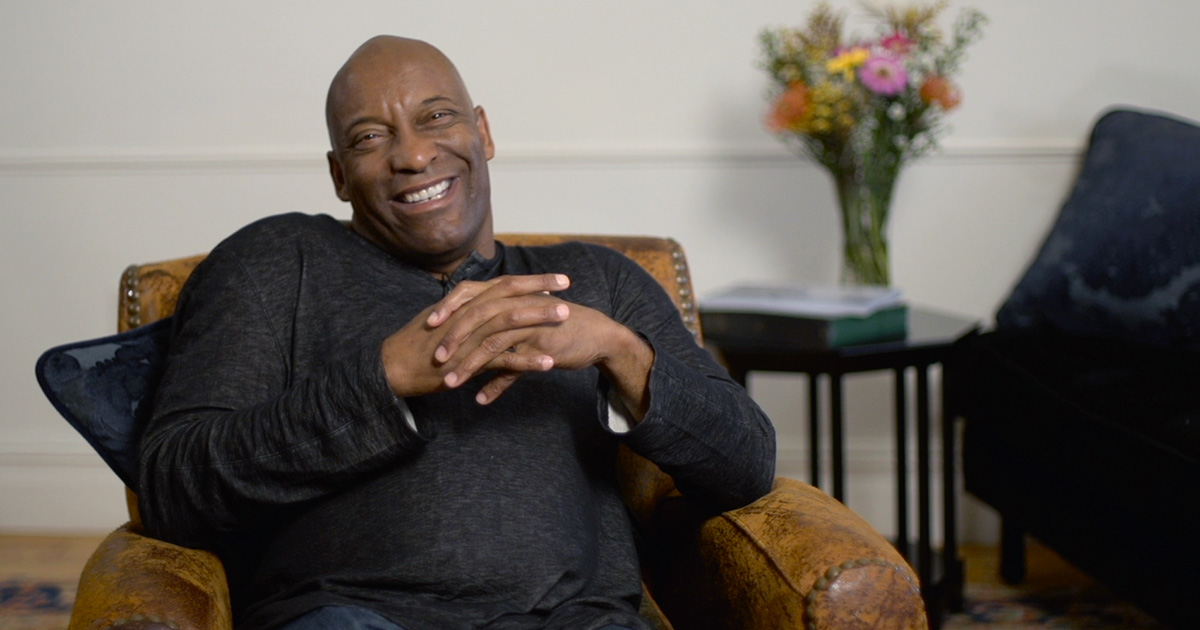 “We are sad to relay that John Singleton has died,” a statement from the Singleton family read Monday (Apr. 29). “John passed away peacefully, surrounded by his family and friends.”

Original story: There were a number of conflicting reports earlier regarding John Singleton’s health, but his family just released a statement announcing that they plan to take the legendary film director off life support sometime today (Mon, Apr. 28).

“It is with heavy hearts we announce that our beloved son, father and friend, John Daniel Singleton will be taken off of life support today,” the Singleton family said. “This was an agonizing decision, one that our family made, over a number of days, with the careful counsel of John’s doctors.”

The statement goes on to say that John “quietly struggled with hypertensions. More than 40% of African-American men and women have high blood pressure, which also develops earlier in life and is usually more severe.”

The devastating news comes a little over a week after it was revealed Single had suffered a stroke while hospitalized after complaining about pain in his leg following a flight from Costa Rica.

Singleton was admitted to Cedars-Sinai Medical Center in Los Angeles around two weeks ago and suffered a stroke just days later on April 17th.

Read the family’s lengthy statement in its entirety below:

It is with heavy hearts we announce that our beloved son, father and friend, John Daniel Singleton will be taken off of life support today. This was an agonizing decision, one that our family made, over a number of days, with the careful counsel of John’s doctors.

John Singleton is a prolific, ground-breaking director who changed the game and opened doors in Hollywood, a world that was just a few miles away, yet worlds away, from the neighborhood in which he grew up.

John grew up in South Central L.A with a love of cinema that showed itself early on. He went on to become one of the most lauded graduates of the USC School of Cinematic Arts. Within months of graduating, John returned to South Central to shoot his debut feature, Boyz N the Hood. The movie, which was unusually shot in sequence, masterfully captured a story of friendship, youth and the peril of hard choices in a community marred by gang violence. The film earned special honors at its debut at Cannes and Singleton went onto become the youngest director and first African-American writer-director nominated for the Academy Award. Two decades later, the film was placed in the Library of Congress, a marker of its cultural and historical significance.

John loved nothing more than giving opportunities to new talent and his films came to be known for career -making roles with actors who the industry would come to embrace; talents such as Tupac Shakur, Regina King, Cuba Gooding Jr., Terrence Howard, Ice Cube, Tyrese and Taraji P. Henson.

Singleton’s work spanned genres and showcased his curiosity and creativity: the remake of Shaft, was a homage to his mentor, Gordon Parks. He also made historical films such as Rosewood and action films such as 2 Fast 2 Furious. Films like Baby Boy and Four Brothers were prescient in the questions they posed about men and the crisis in American masculinity. As streaming platforms created new opportunities in television, Singleton took his talents to shows such as Billions, The People v. O.J. Simpson: American Crime Story and Empire. Most recently, he co-created and executive produced the current FX hit drama series Snowfall, in which he engaged such writing talents as Walter Mosley.

John was such a supernova in his youth that we forget that he was only beginning to fully assert his gifts as a director. Kurosawa was 52 when he directed High Low. Hitchcock was 56 when he directed To Catch a Thief. As much as we will treasure his body of work, we were looking forward to the films John would have made in the years ahead.

In his private life, John is a loving and supporting father, son, brother, and friend who believed in higher education, black culture, old school music and the power of film.

John’s confidence in his place in Hollywood was only matched for his passion for the sea. John kayaked in Marina Del Rey every morning. His greatest joy, when not on set, was sailing his boat, J’s Dream, up and down the Pacific Coast. The American writer Willa Cather once said, “There are some things you learn best in calm, and some in the storm.” We who have grown up with John, made movies with him, sailed with John and laughed with John, know the universe of calm and creativity he created for so many. Now in the wake of his death, we must navigate the storm without him. It is, for us, heartbreaking.

Like many African Americans, Singleton quietly struggled with hypertension. More than 40% of African American men and women have high blood pressure, which also develops earlier in life and is usually more severe. His family wants to share the message with all to please recognize the symptoms by going toHeart.org

We are grateful to his fans, friends and colleagues for the outpour of love and prayers during this incredibly difficult time. We want to thank all the doctors at Cedars Sinai for the impeccable care he received.

Details about memorial services will be provided at a later date.