GOSSIPONTHIS.COM Celebs John Singleton is in the ICU & “Under Great Medical Care” After... 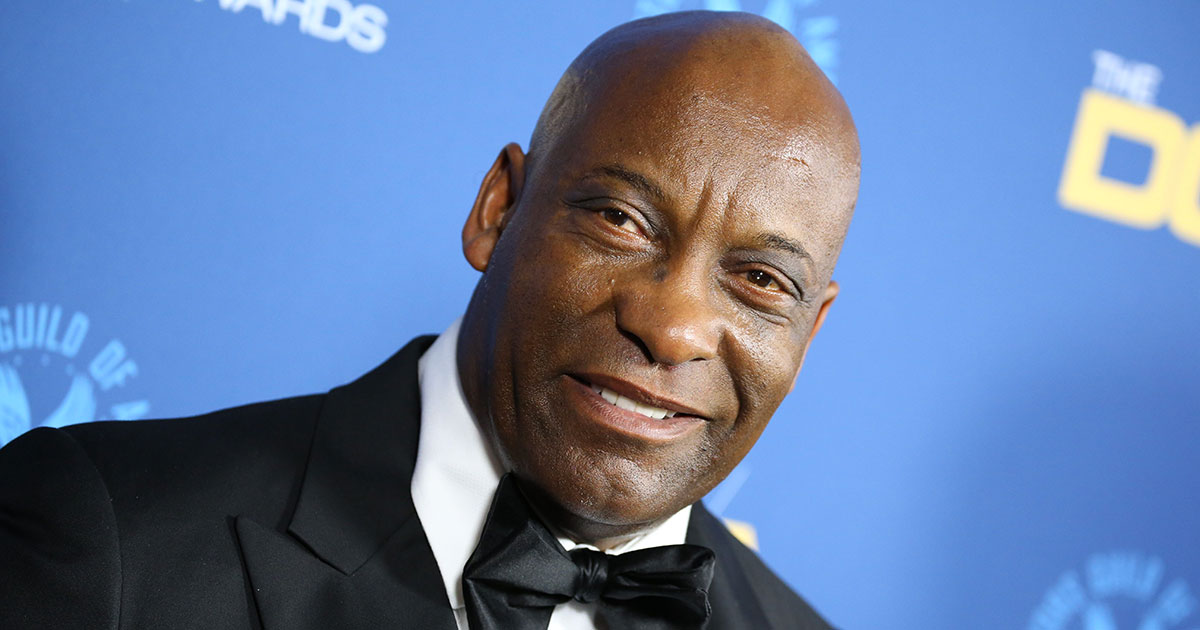 John Singleton suffered a stroke at the hospital earlier this week, but is under “great medical care,” Singleton’s family said in a statement Saturday (Apr. 20) following reports that the legendary film director had been hospitalized.

Singleton’s family said the filmmaker had a “mild” stroke Wednesday (Apr. 17) while at the hospital. He had checked himself in earlier this week after experiencing weakness in his leg.

One family member said John had recently flown back from Costa Rica, and the plane flight may have triggered the medical emergency.

Singleton’s family said in a statement Saturday that he’s “currently in the ICU and under great medical care.”

The Singleton Family added: “We ask that privacy be given to him and our family at this time and appreciate all of the prayers that have been pouring in from his fans, friends and colleagues.”

A number of celebrities have reacted to the news, urging everyone to send prayers up.

Prayers up for my brother John Singleton ??????

Get well, John Singleton! Such a generous spirit- pic.twitter.com/fgm7gTjLSG

Prayers up to director John Singleton @SHAFT6816 . He suffered a stroke last night. This photo is from 2016 when I interviewed him at the @ABFF. John is a strong, influential voice and it matters. He is 51. Add him to your prayer list! #RolandMartinUnfiltered pic.twitter.com/YJsswPf06v

An occasion, perhaps, for the rest of us to be amazed that human physiology works at all. pic.twitter.com/x4H1iFjvZG

PRAYING FOR A SPEEDY RECOVERY FOR MY BROTHER JOHN SINGLETON ??????????

John Singleton is an icon in the entertainment industry.

The 51-year-old had success on the small screen as well, helming the hit FX series Snowfall and directing on other shows like Empire and American Crime Story.