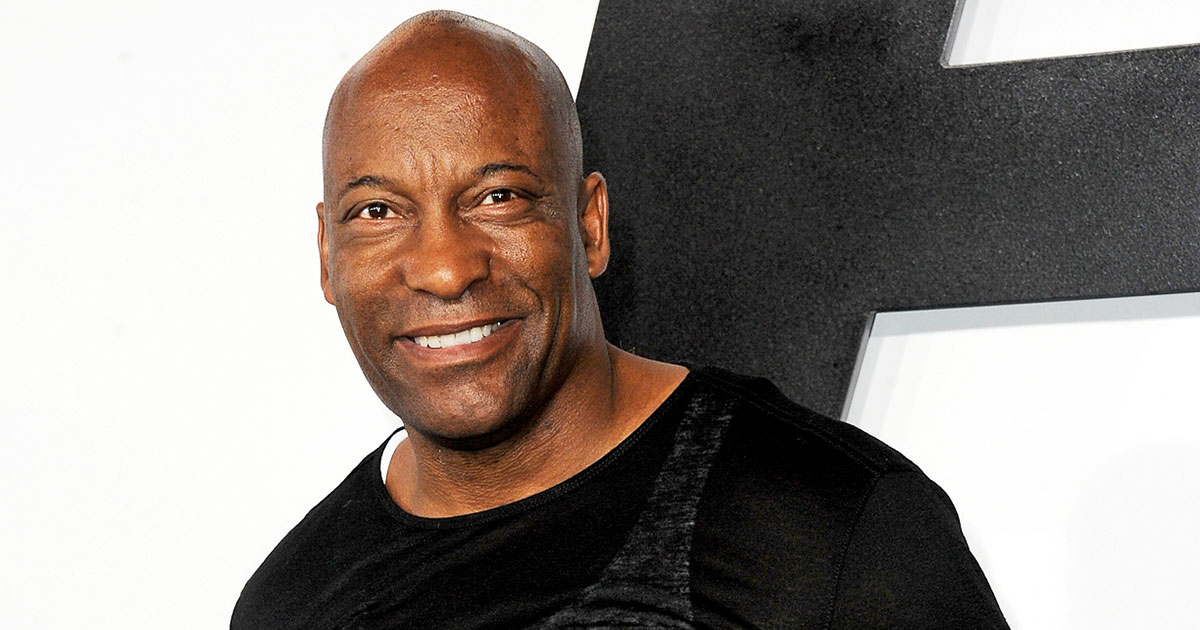 UPDATE: John Singleton is in the ICU & “Under Great Medical Care” After Suffering Stroke, Family Says

LoveBScott.com reports that the 51-year-old’s “condition is unknown at this time” and “we’ll keep you updated with any significant developments.”

On top of all of that, he recently co-created the FX crime drama Snowfall.