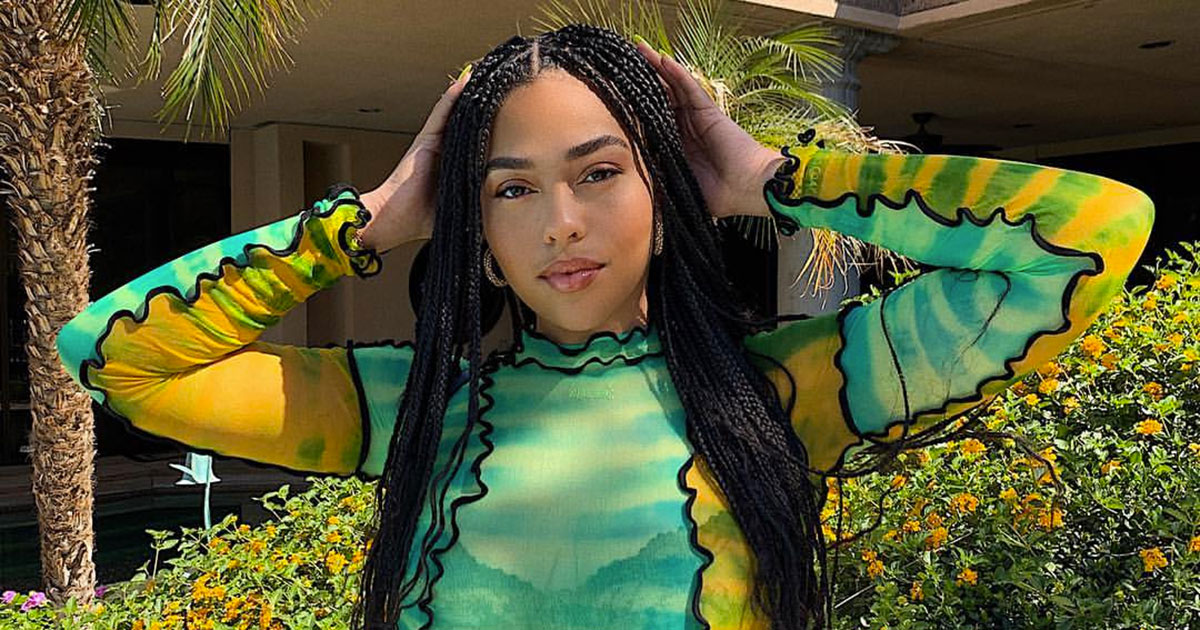 Jordyn Woods has spent most of her life in a Kardashian-Jenner world as Kylie Jenner’s best friend. But it took being shunned by the famous family and “bullied by the world” for Woods to fully the understand the plight of the black woman.

Woods spoke on a panel on Sunday (Apr. 21) during the Homecoming Festival in Nigeria. She discussed how being dragged on social media by Kardashian-Jenner fans following accusations she hooked up with Khloe Kardashian’s baby daddy, Tristan Thompson, helped her set an example for her sister.

“My little sister was bullied in school and I wanted to show her that if I was bullied by the world you can [get through it],” she said.

No longer protected by the Kar-Jenner bubble, the 21-year-old went on to say that experiencing the massive social media bullying was the first time she felt just how cruel society can be to black women.

“I understood for the first time what it’s like being a black woman in society, and how we can be so disrespected and nobody can really understand to that extent until you have to live it.”

While weathering the storm, it was also black women that had her back. Woods told her side of the cheating scandal on Jada Pinkett-Smith’s Red Table Talk, revealing that she and Thompson kissed, but nothing more happened.

Her appearance on Red Table was well-received and Woods was embraced by black women who defended her against the trolls.

The tides slowly began to turn in Woods’ favor and Khloe eventually publicly apologized for solely blaming Woods for the breakup of her family.

Jordyn and Kylie still have not repaired their relationship, but it seems Jordyn is beginning to become the strong black woman she was meant to be.