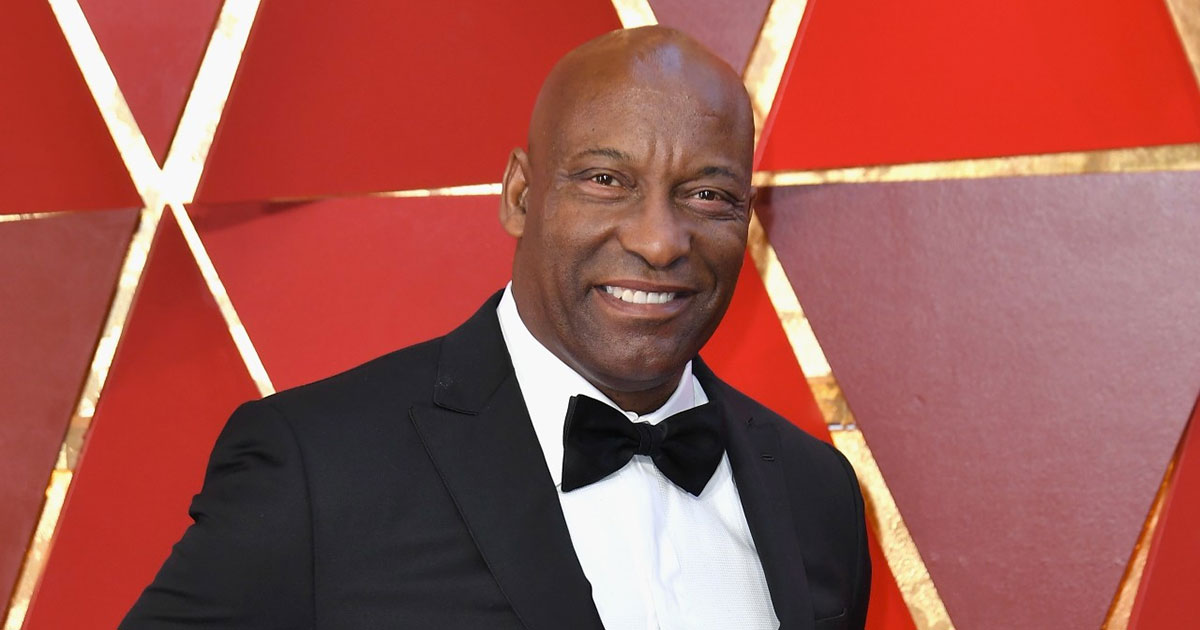 John Singleton’s stroke was initially described by his family as “mild,” but now, sources are saying that the legendary filmmaker’s stroke was a lot more serious.

According to TMZ, Singleton suffered a “major” stroke and is currently in a coma. And while he’s recovering in the hospital, his family is reportedly in the process of establishing a conservatorship for him.

As we previously reported, Singleton had a stroke last week after returning from Costa Rica and experiencing problems with his legs.

He checked himself into Cedars Sinai Medical Center in Los Angeles and suffered a stroke Wednesday (Apr. 17) while at the hospital.

His family released a statement Saturday saying that he’s “currently in the ICU and under great medical care.”

Legal documents obtained by TMZ reveal that John’s mother, Sheila Ward, has asked a judge to appoint her temporary conservator because he is “unable to properly provide for his personal needs for physical health, food, clothing, or shelter.”

According to Singleton’s mother, at the time he suffered the stroke, he was working on a number of business deals and was in the process of signing a lucrative settlement agreement.

Ms. Ward says she wants to handle those affairs and execute the settlement agreement, and because her 51-year-old son did not have any medical directives, he’s in need of a conservatorship.