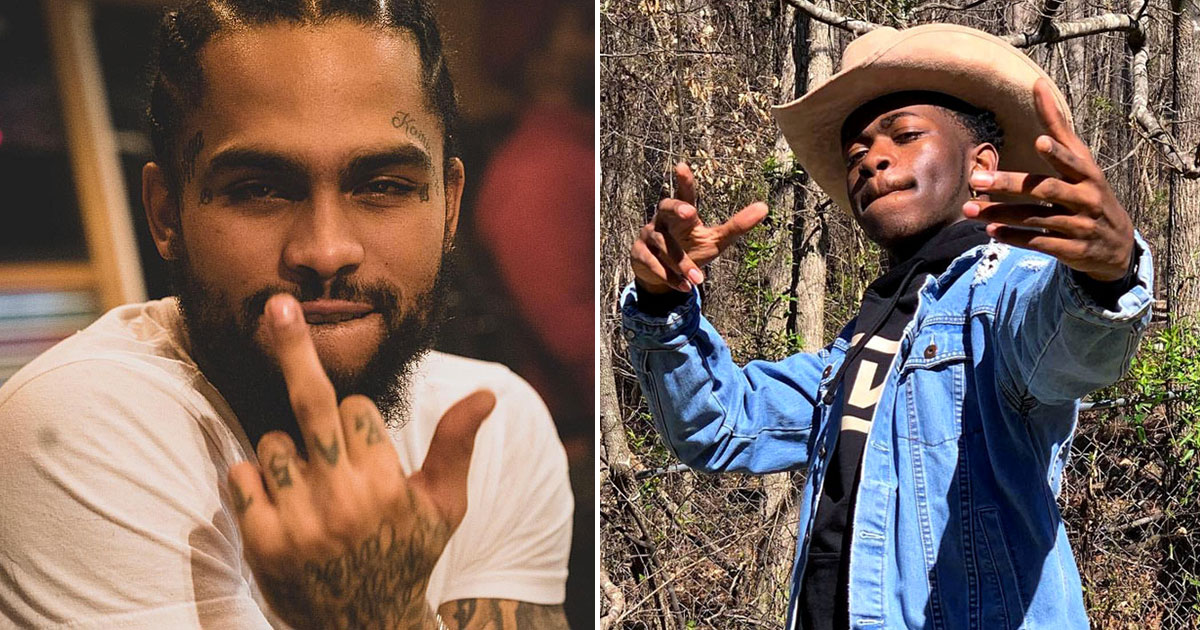 For the second week in a row, “Old Town Road” by Lil Nas X is the #1 song in the country, and New York rapper Dave East couldn’t care less, because according to him, the song is “super wack.”

East said in a video shared to his Instagram stories

While everyone is certainly entitled to their opinions, Twitter was not here for the slander against Lil Nas X and “Old Town Road” and promptly commenced to drag Mr. East.

dave east calling old town road wack is hilarious coming from a diet lyricists. nigga think cuz he got a ny accent his bars be hitting, that nigga is trash

He’s entitled to his opinion, but Old Town Road is better than any Dave East song https://t.co/Fw2HCZ3r71

Nah Dave East really got on here with ZERO HIT RECORDS OF HIS OWN and tried to hate on a nigga who might fuck around and go diamond on his first swing. Literally some hater shit if I ever saw it. The worst shit about it is that the song not even rap it’s country (on purpose) LOL https://t.co/5jaGpcsiHD

This is why Dave East is butt ass hurt https://t.co/yCQe9IpjYq

????? name one Dave East song CURRENTLY?? and WITHOUT features or remixes?

I cant name not one dave east song tho…..

“Name Two Dave East songs and the million dollars is yours”

I'm not gonna say Dave East is wrong about Old Town Road, but it's also kinda funny how a goofy meme track is bigger than anything he's done so far in his career.

Somebody said Dave East makes music for niggas who work warehouse overnight shifts and sell weed on the side.

Dave East: I aint a hater

Not everyone was against Dave East though. In fact, some people agreed with East and took up for him.

Sooo Dave East a Bad human Being for having an honest opinion?

Woah! I get on twitter to see that niggas is saying Dave East is trash because he had an opinion regarding Old Town Road? We tawkn story telling, lyrical greatness Dave East? I’m appalled. pic.twitter.com/QeZLYz3BmN

Lil Nas X has yet to respond directly, but he did post this video on Twitter of Kevin Hart talking about how it’s “cool to be negative” not too long after Dave East’s comments went viral