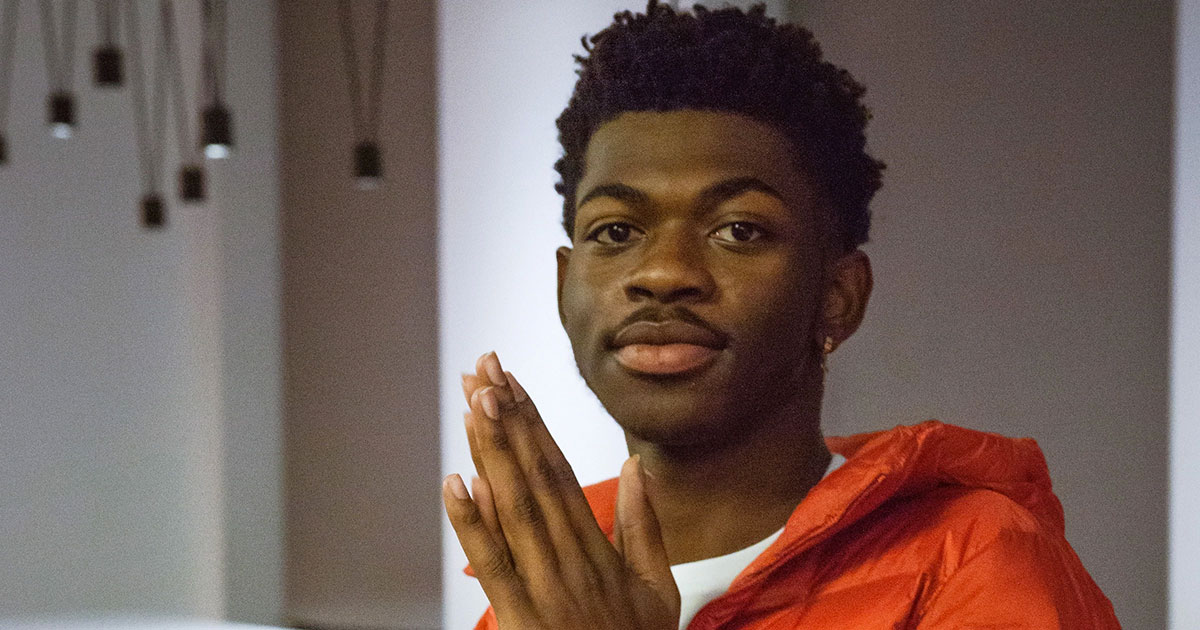 Lil Nas X has gone from viral internet sensation to chart-topping artist in a matter of weeks.

Billboard reports that Lil Nas X’s “Old Town Road” is now the #1 song in the country after leaping from No. 15 to No. 1 on the Billboard Hot 100 chart, dethroning Ariana Grande’s “7 Rings” after eight weeks.

Lil Nas X’s road to Billboard chart success began last December after he dubbed the catchy song over shots from the popular video game “Red Dead Redemption 2” and posted it on YouTube.

“Old Town Road,” which mixes elements of country and hip-hop, quickly became a viral internet sensation, and in March, the song debuted on Billboard’s Hot R&B/Hip Hop and Hot Country Songs charts, but was later removed from the country chart because Billboard said it didn’t meet the standard of “real” country music.

The general consensus on social media was that Billboard removed the song from the country chart once they realized Lil Nas X was black, which sparked a debate about genre restrictions and race.

As fans called Billboard out for their subtle racism, the song continued to go viral, and eventually scored a co-sign and a feature from Billy Ray Cyrus.

To be clear, the song that is #1 is the SOLO version. The version with Billy Ray Cyrus, which is probably even more popular than its predecessor, won’t make its debut on the Billboard charts until next week.

According to Billboard, Lil Nas X is the first artist unaccompanied by another act to top the Hot 100 chart on the first attempt since Cardi B’s “Bodak Yellow” spent three weeks at #1 in October 2017.

Lil Nas X is also the first male artist (in a leading role) to top the Hot 100 in a first visit since Desiigner’s “Panda” topped the chart for two weeks in May 2016.