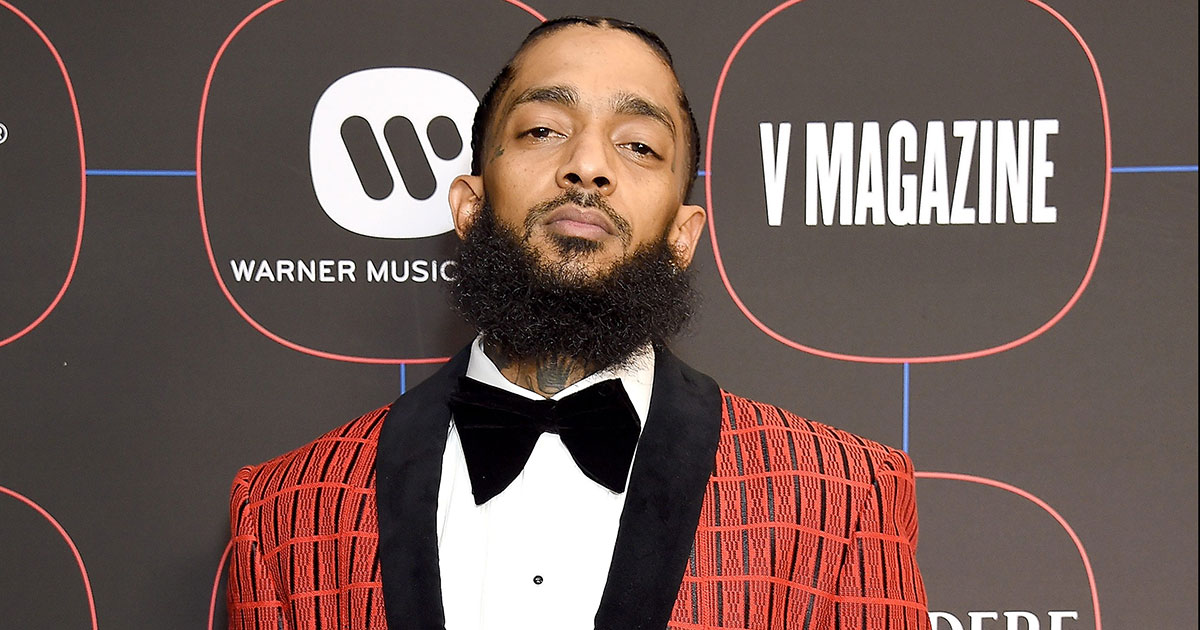 It’s a sad fact, but we live in a world where people will try to make money off of ANYTHING … including funerals.

Free tickets for Nipsey Hussle’s public memorial service to be held Thursday (Apr. 11) at the Staples Center in Los Angeles were made available early Tuesday morning, but were gone within 10 minutes.

AXS, the company providing the tickets through their website, made it clear that ticketholders must be California residents and were only allowed four tickets per household.

But those stipulations didn’t stop scalpers from selling tickets online for anywhere from $100 – $500 a piece on the secondary market via sites such as Craigslist and OfferUp.

AXS said those attempting to pay to attend Nipsey’s funeral should beware because the tickets are being distributed through the company’s mobile app and are non-transferrable.

The company also told TMZ they were working hard to remove listings on Craigslist and other secondary selling websites.

Nipsey’s memorial will begin at 10 a.m. sharp Thursday morning, and people traveling in groups must enter together, AXS said.

Nipsey Hussle was gunned down outside his The Marathon clothing store in Crenshaw. His alleged killer, Eric Holder, was charged with murder and pleaded not guilty.