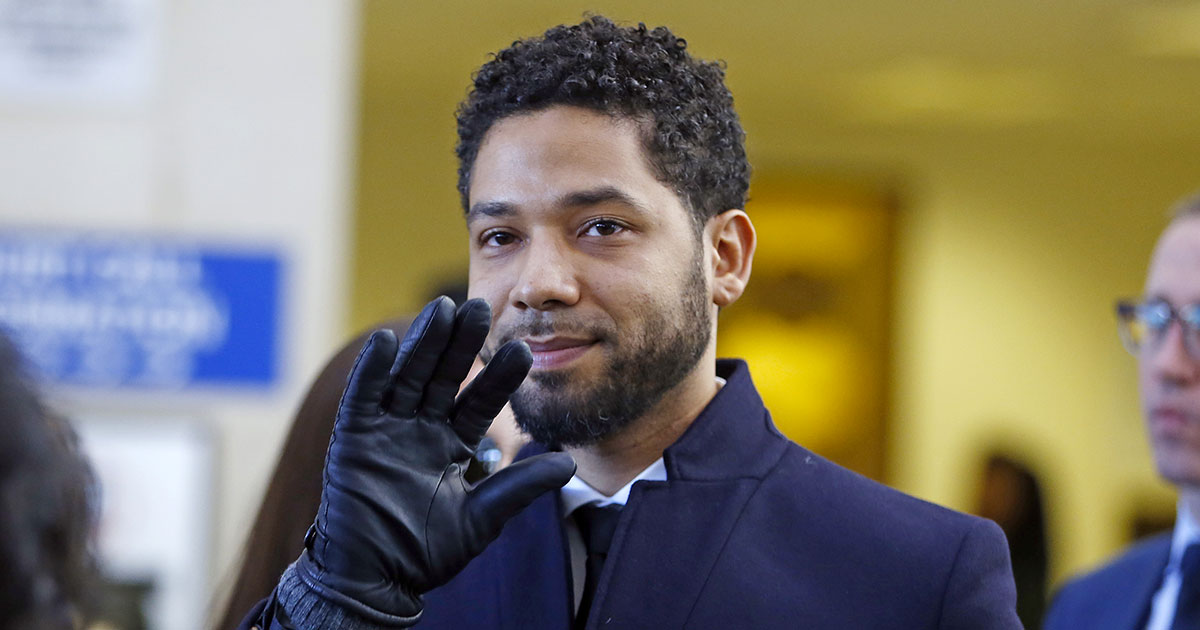 The City of Chicago is preparing to file a lawsuit against Jussie Smollett for failing to pay the $130,000 they say he owes them for costs associated with the investigation of his alleged faked hate crime attack.

Last Thursday (Mar. 28), Chicago officials sent a letter to Smollett and his people, demanding to be reimbursed $130K, but Jussie essentially told them to kick rocks.

The letter noted that Jussie had seven days to make a decision, and now that today is day seven, the City of Chicago will now be moving forward with the lawsuit.

A spokesman for the City said in a statement: “Mr. Smollett has refused to reimburse the City of Chicago for the cost of police overtime spent investigating his false police report on January 29, 2019. The Law Department is now drafting a civil complaint that will be filed in the Circuit Court of Cook County. Once it is filed, the Law Department will send a courtesy copy of the complaint to Mr. Smollett’s L.A. based legal team.”

Jussie’s refusal to pay up $130K could end up costing him 3 times that much, which is about $390K. Additionally, in the trial, everything will be made public and the City would have to prove that Jussie faked the attack in order to win the case.

Jussie faced 16 felony counts in the case, but the State’s Attorney dropped all the charges, though with this impending lawsuit, he’s still not totally of the hook.