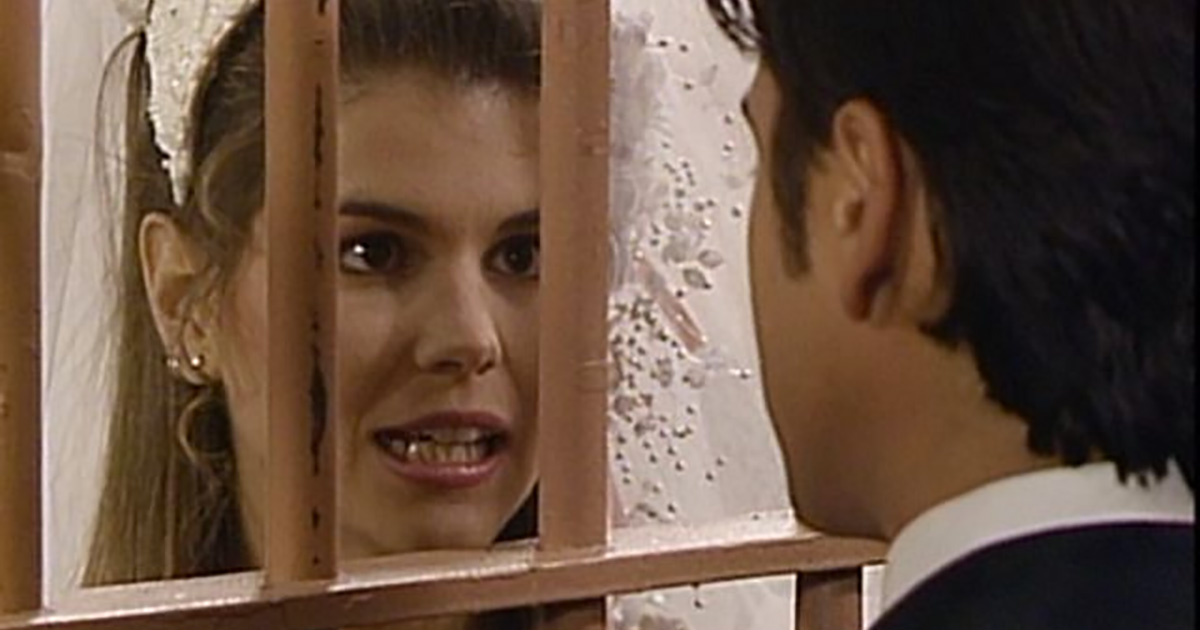 You can always count on Twitter to react to breaking news stories with jokes and memes. And after it was revealed that actresses Lori Loughlin and Felicity Huffman had been charged in what the Dept. of Justice called the “largest college admissions scam ever prosecuted,” Twitter responded exactly how you would expect … with a bunch of hilarious jokes and memes.

Court documents show that parents paid a California man to bribe colleges by presenting their children as athletes so that they would be admitted into high profile and Ivy League schools.

Federal officials say that between 2011 and 2019, at least $25 million was paid to William Rick Singer by wealthy parents of students with poor grades.

The feds say parents paid between Singer $200K and $400K to bribe Singer, while some payments went as high as $6.5 million.

Singer allegedly told the parents they could write off the alleged bribes as tax-deductible “donations” to his non-profit.

According to ABC 11 News, Singer would “steer the money to either an SAT or ACT administrator or a college coach.” The coach would then “arrange a fake profile that listed the prospective student as an athlete,” while college entrance exam administrators would “either hire proctors to take the test or correct the answers of a student.”

Loughlin and her husband allegedly paid Singer $500,000 for their two daughters to get into USC.

The charges brought against Huffman and Loughlin, along with 48 others, include conspiracy to commit mail fraud and services mail fraud. Among those charged include nine coaches at elite schools, one college administrator and 33 parents who paid “huge sums.”

Felicity Huffman, best known for her role as Lynette Scavo on “Desperate Housewives,” was arrested Tuesday morning (Mar. 12) at her Los Angeles home, and an arrest warrant was issued Lori Loughlin, who famously played Rebecca Donaldson-Katsopolis (aka Aunt Becky) on “Full House,” because she was out of the country when authorities tried to take her into custody.

Meanwhile, Twitter is having a field day with Aunt Becky and Full-house related jokes, so much so that “Aunt Becky” became a worldwide trending topic on the site.

Take a look at some of the funniest tweets below:

Ah, Aunt Becky, how the tables have turned. pic.twitter.com/kohi5bpp5w

Lori Loughlin and SCAM do not belong in the same sentence??? Aunt Becky would never pic.twitter.com/JTsiL1LBrq

Aunt Becky paid $500,000 to bribe her daughters' way into USC? A HALF A MILLION DOLLARS just to get them into USC? How bad were their grades and test scores? pic.twitter.com/dBpSpdrnnm

we been knew Aunt Becky pic.twitter.com/80j11vzvhY

*throws dart at board*

Aunt Becky from Full House is…

Involved in a college sports scandal!??

I know Stavros framed Aunt Becky for this and I won't stop trying until I figure out how. pic.twitter.com/LTMjwwqTl6

So Aunt Becky from Full House and Lynette Scavo from Desperate Housewives are involved in this college exam scheme and have been charged with conspiracy to commit mail fraud. Why is everything so weird now

Aunt Becky: "Hey USC, meet my two daughters who are prized recruits. You should totally admit them." pic.twitter.com/2J39jDonuB

When you gotta break aunt Becky out of jail. pic.twitter.com/ouwPjstDnV

About to start a GoFundMe for Aunt Becky's legal defense under the name "Have Mercy."

Aunt Becky on the lam would have made a great Full House episode https://t.co/ejG8VsmRQR

Aunt Becky's spin-off show is gonna be so good pic.twitter.com/TRr7RrWHIm

I have incontrovertible video proof that Aunt Becky is actually innocent and is taking the fall for Uncle Jesse. pic.twitter.com/gjGhvUMeYM

Aunt Becky's spin-off show is gonna be so good pic.twitter.com/TRr7RrWHIm

Danny Tanner realizing he’s finally gonna get his own show now that Aunt Becky is going to the slammer pic.twitter.com/K9B6lzZkqp

I made a song for Aunt Becky. pic.twitter.com/vRWrg3sXq3

Judge: Your still lookin at 29 years..

For $500,000 my child better be getting into Hogwarts, forget USC. Damn Aunt Becky pic.twitter.com/Dqh0I2Y9mg

They got Aunt Becky out here getting cuffed by the feds. We living in the worst of times. pic.twitter.com/HPAxk0fFsX