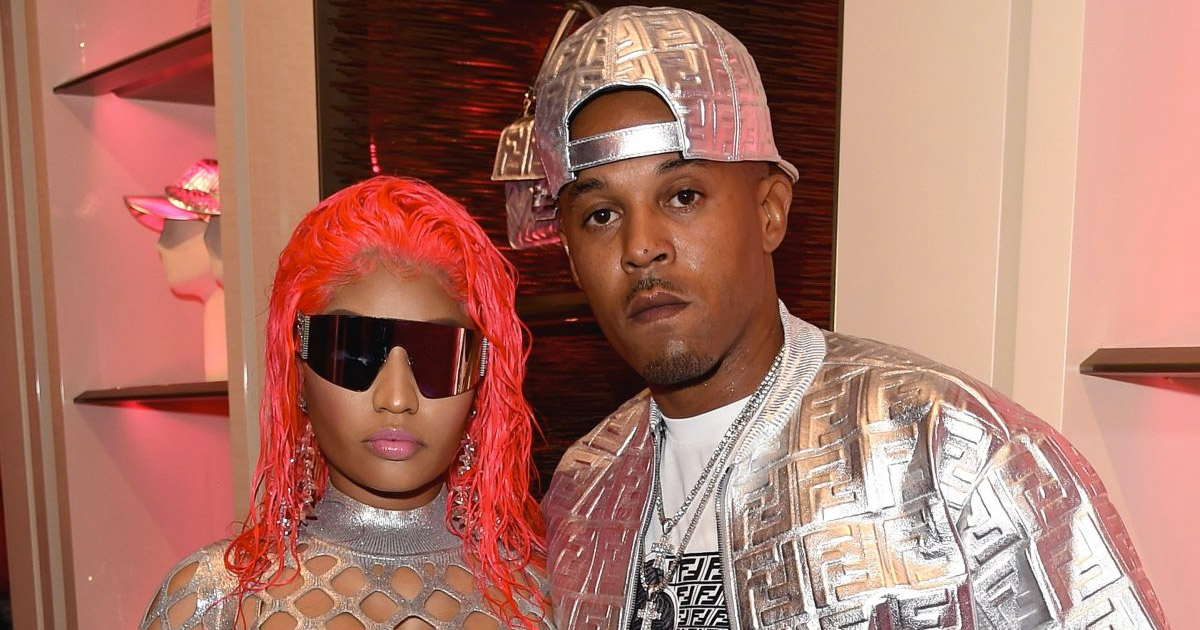 Nicki Minaj’s husband has been arrested by U.S. Marshals on an indictment after he failed to register as a sex offender.

TMZ reports that Kenneth Petty was placed into federal custody Wednesday (Mar. 4) after he turned himself in to the Marshals. He’ll stand before a judge later today, according to court docs.

As was previously reported, Petty’s criminal record includes a 1995 conviction for first-degree attempted rape. He spent nearly four years in New York state prison for the crime and was required to register as a sex offender.

Petty’s recent legal troubles started in November 2019 when he got pulled over in Beverly Hills. He’d just moved to the area back in July, around the time he and Nicki applied for their marriage license.

After police determined Petty was a registered sex offender in New York but not in California, as required, he was arrested and charged for failing to register as a sex offender. He was eventually released on a $20K bond.

Even after that arrest, Petty still did not register as a sex offender in the state of California, which brought on the federal indictment.

If he’s convicted on the federal charge for failing to register, he’ll face up to 10 years in prison.