GOSSIPONTHIS.COM Crime The Feds Watching: Man Who Went Viral For Buying $540 Worth of... 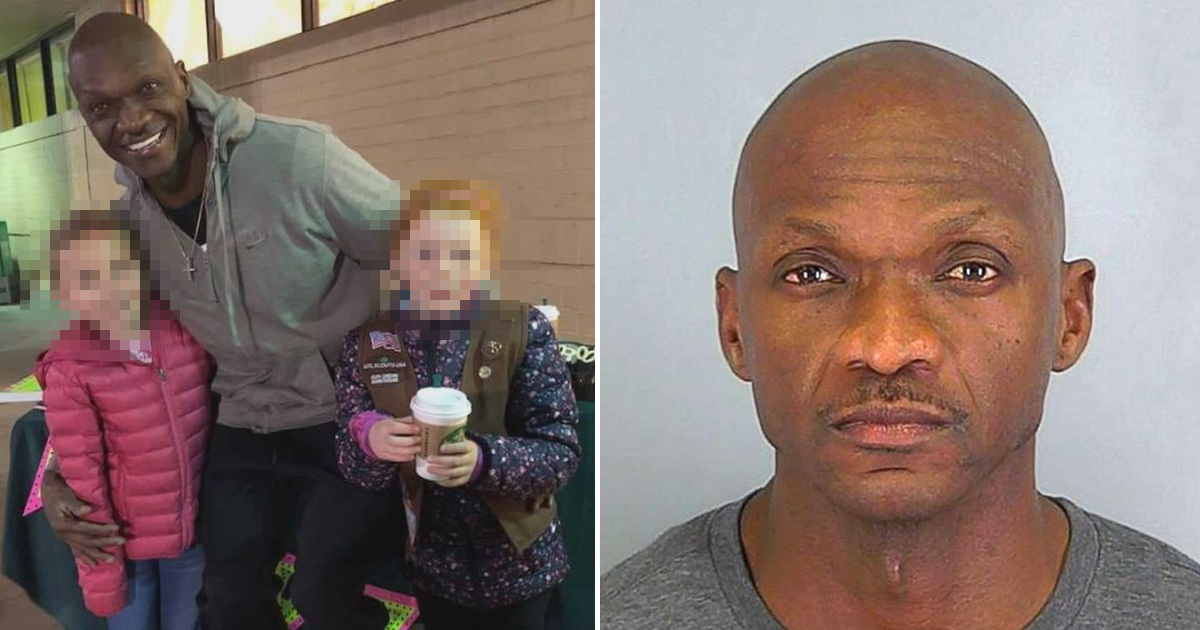 A man whose random act of kindness went viral has been arrested in a federal drug bust.

Detric McGowan went viral on social media last month after he bought $540 worth of Girl Scout Cookies from two girls so that they wouldn’t have to stand in the cold outside a grocery store in Greenville, South Carolina.

A photo of McGowan posing with the two girls was shared on Facebook thousands of times, and the story gained a ton of mainstream media attention.

“This man purchased seven packs of cookies. Gave the girls $40, told them to keep the change,” the Facebook post read. “Then he came back to the table and said, ‘Pack up all of your cookies. I’m taking them all so y’all can get out of this cold’ … $540 he spent on cookies. What an amazing soul!!!!”

The purchase happened on Friday, February 22nd, and the feds were obviously watching because the following Tuesday (Feb. 26), McGowan was arrested by DEA agents on several charges, including conspiracy to manufacture and distribute heroin, cocaine and fentanyl.

The 21-page indictment also says McGowan and 10 others conspired to import the drugs from Mexico into the United States. Authorities said they were found with more than $1 million in cash.

Although McGowan’s lawyer, Janis Hall, didn’t comment on the case, she did tell CNN she believes he’s a good-hearted person.

The DEA official said the viral photo from this weekend had nothing to do with the agency’s federal drug charges stemming from a grand jury begun in 2018.

The Girl Scouts said it was saddened to learn of “the unfortunate turn of events in South Carolina.” It’s not clear if the Girl Scouts will have to return the money they received. CNN has reached out to them to ask but has not heard back.

“We want to assure the public that all of our girls are currently safe, that all proper safety protocols were followed during the sale, and that at no time were any of our girls or volunteers threatened,” the organization said in a statement.

“The troop had no way of knowing who they were dealing with, and every reason to assume a good Samaritan wanted to help power amazing Girl Scout experiences through the Girl Scout Cookie Program.”

McGowan is one of 11 defendants in the case and was arrested at his home in a rural part of Laurens County, South Carolina. US Marshals seized cash and other assets at the time of his arrest.

We don’t know if we’re buying that whole “the viral photo had nothing to do with his arrest” story from the DEA. The timing was just way too good.