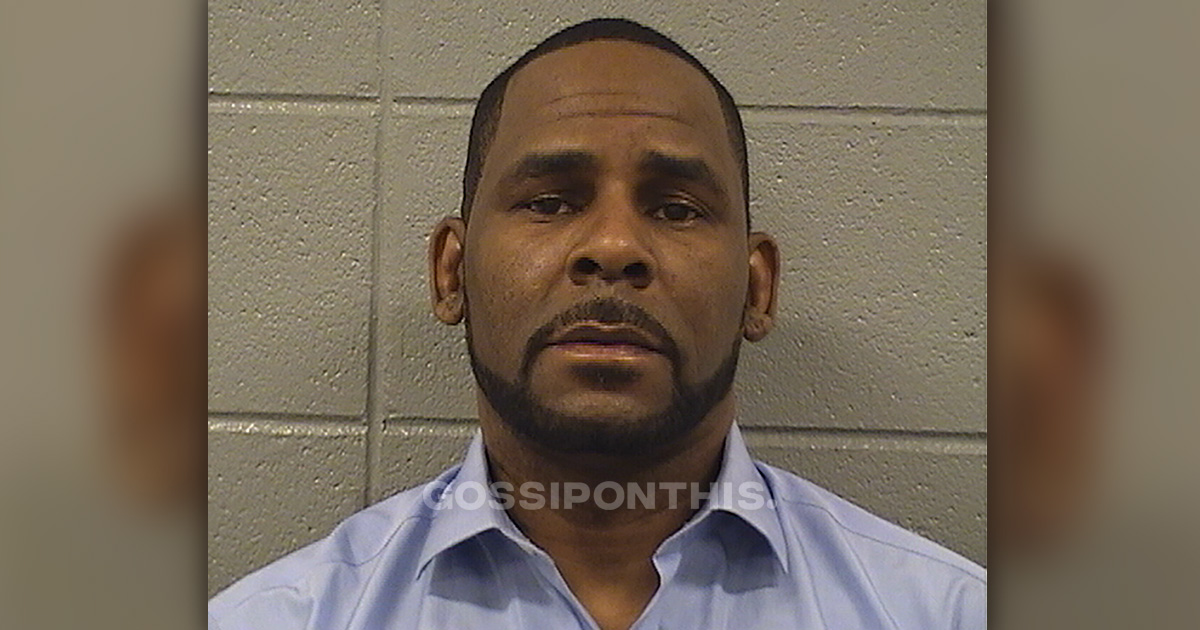 Robert Sylvester Kelly posed for a brand new mugshot Wednesday (Mar. 6) after he was arrested for unpaid child support. This makes his second mugshot in two weeks.

R. Kelly—who is currently fighting off well-publicized charges of sexual abuse—owes his ex-wife, Andrea Kelly, $161,663 in back child support.

SEE NEXT: I Believe I Can Cry: The Most Cringeworthy Moments From R. Kelly’s CBS Interview With Gayle King (Part One)

Sylvester the Molester could be charged with a crime for his failure to pay child support because in the state of Illinois, any amount over $20K is considered a felony, and Kelly is well over that limit.

R. Kelly’s attorney, Steven Greenberg, told TMZ: “In 30 years of practicing criminal defense law, I have never seen anyone prosecuted for non-payment of child support. Maybe it happens, but I’ve never seen it done in Illinois.”

The Cook County Sheriff’s Office said that the embattled singer must pay the amount in full before he can be released from jail.

Kelly’s next court date is a week from today—next Wednesday (Mar. 13).