GOSSIPONTHIS.COM Celebs I Believe I Can Cry: The Most Cringeworthy Moments From R. Kelly’s... 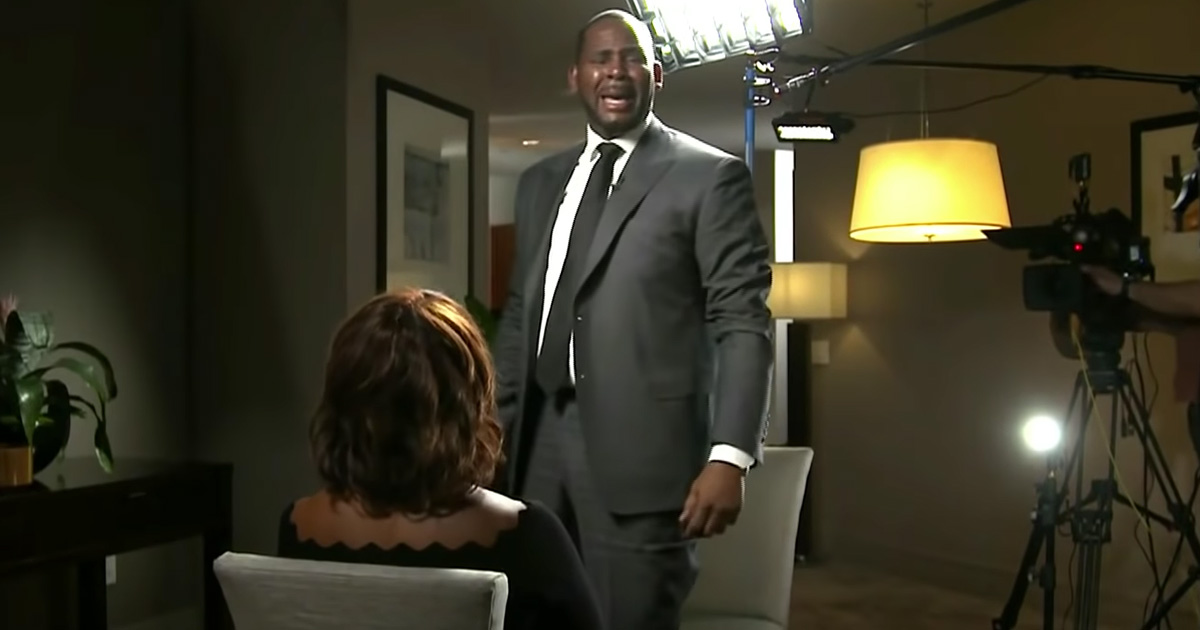 The first of R. Kelly’s “explosive” two-part interview with Gayle King aired on CBS This Morning Wednesday (Mar. 6), and it was just as bizarre as we all expected it to be.

Kelly’s interview with King was his first since his arrest in late February.

The disgraced R&B singer—who is facing 10 counts of criminal aggravated sexual abuse involving minors—vehemently denied ALL of the allegations against him, and said that EVERYONE is lying on him as he proclaimed his innocence throughout the interview, which was broken up into two parts, the second of which will air Thursday (Mar. 7).

Now, you might be wondering to yourself, why on earth would someone go on national television at a time like this? Well, according to Sylvester the Molester, he’s “tired of all the lies.”

Below are some of the most cringeworthy moments and quotes from part 1 of R. Kelly’s sit-down with Gayle King.

1When he basically called the people participated in the “Surviving R. Kelly” Lifetime documentary a bunch of liars.

“They are lying on me… If you really look at that documentary, which I’m sure you have, everybody says something bad about me.

“Nobody said nothin’ good. They was describing Lucifer. I’m not Lucifer. I’m a man. I make mistakes, but I’m not a devil, and by no means am I a monster.”

2When he explained “the power of social media” and how easy it is someone to lie on him.

“You can start a rumor on a guy like me or a celebrity just like that. All you have to do is push a button on your phone and say, ‘So and so did this to me, R. Kelly did this to me.’

3When he talked about allegations that he’s held women against their will and how stupid it would be for him to do that.

R Kelly isn’t even talking to Gayle so much as he’s talking to the camera. He wants this interview to be another performance. He wasn’t ready for Gayle’s stellar and unflappable style. pic.twitter.com/jxYisuGT1N

4When he turned to the camera and started screaming for people to “use your common sense.”

“How stupid would it be for me, with my crazy past and what I’ve been through – oh, right now I just think I need to be a monster, and hold girls against their will, chain them up in my basement, and don’t let them eat, and don’t let them out, unless they need some shoes down the street from their uncle!”

5When he snapped on camera and jumped up, shouting with eyes full of pedo tears.

Gayle is sitting calmly in the wish a nigga woods. https://t.co/difCij3YYw

“Stop it. Y’all quit playing! Quit playing! I didn’t do this stuff! This is not me! I’m fighting for my f***ing life! Y’all killing me with this sh*t!

6When production briefly paused filming so that R. Kelly’s team could help him calm down.

Gayle King was forced to pause her interview with R Kelly after the embattled singer stood up and began yelling directly into the camera. #RKelly pic.twitter.com/ByEquQWkRn

“I hope this camera keep going… This is not true! That doesn’t even make sense! Why would I hold all these women? Their mothers and fasters told me, we’re going to destroy your career!”

7When he pleaded for people to focus on the “real girls out there missing.”

8When Gayle King had to take control and tell “Robert” that she wants to have a conversation with him and not have him “just ranting at the camera.”

“I came here for them to hear me talk. I need help! This is the kind of help I need. I need somebody to help me not have a big heart, because my heart is so big. People betray me, and I keep forgiving ’em!

9When Gayle told R. Kelly to his face that he was clearly playing the victim card.

10When he talked about his “girlfriends,” 23-year-old Joycelyn Savage and 21-year-old Azriel Clary.

“I love ’em and it’s almost … it’s like they’re my girlfriends. It’s like, you know, we have a relationship. It’s real. And I know guys—like, I’ve known guys all my life to have five or six women, OK? So don’t go there on me, OK? ‘Cause that’s the truth.”

11When the 52-year-old talked about his affinity for younger women.

12When he talked about meeting Joycelyn Savage through her father.

“I didn’t go looking for a Joycelyn Savage. I was doing my show. He brought her and asked a friend of mine to put her on the stage with R. Kelly … make sure she’s on the stage.”

13When he said Joycelyn & Azriel’s parents sold them to him.

“What kind of father, what kind of mother, will sell their daughter to a man? How come it was OK for me to see them until they wasn’t getting no money from it?

“Why would you take your daughter – if I’m going to take my daughter and she’s 19 years old to a 49-year-old icon, whatever, celebrity or R. Kelly concert, or whoever it is, I’m not going to put her on the stage and leave her. I’m going to take her to the concert. Their father is more into my music and know about my music than they do.”

14When he talked about wanting to have a relationship with his kids.

“I bet you they [want a relationship with me]. I’d bet my breath on it. But they’re pressured, and I get it, but I think that’s going to change in due time.”

15When Gayle asked him how if he would feel if someone did to his daughters what he’s accused of doing to other people’s daughters.

16When he was asked if being sexually abused as a child affected him.

King: “Has it affected your behavior?”

Kelly: “Absolutely not. Because I’m gonna tell you something. I know people thing, ‘Oh, he was abused, that’s why he doing that. No no no no no.”

17When he became increasingly arrogant and condescendingly challenged mental health experts’ theory that most people who are abusers have been abused, but not all people that have been abused go out and abuse others.

“But they also didn’t say when you’re R. Kelly, OK? And you’re famous, and your name is ringing 25 million times a day all over the world … of people trying to get money from you … and they’re using your past … they’re using the past allegations, ‘the past case that he beat’ to link it on to that. They’re using that.” 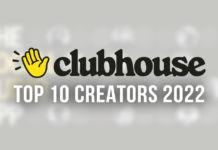