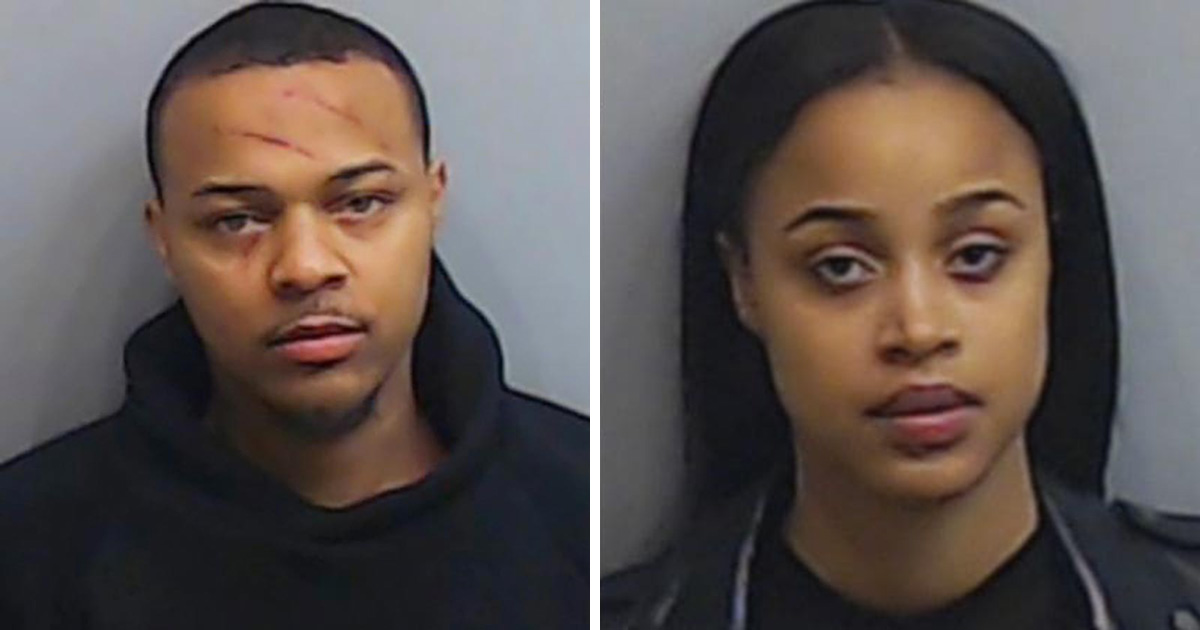 Bow Wow and his girlfriend Kiyomi Leslie were BOTH arrested in Atlanta early Saturday morning after allegedly getting into a physical altercation, TMZ reports.

Atlanta police said there was some sort of dispute between Bow Wow and Kiyomi (real name: Leslie Holden) around 4:15 a.m. Saturday. Cops were called, and when they arrived, Leslie claimed Bow Wow had assaulted her, and Bow Wow said she had assaulted him.

Cops couldn’t determine who was the aggressor out of the two, so they were both arrested and charged with Battery Substantial Physical Harm, a misdemeanor.

In Bow Wow’s mugshot, he can be seen with huge, visible scratches on his forehead and a cut under his eye, while Kiyomi looks virtually untouched in her boiling photo.

The 31-year-old rapper/actor, whose real name is Shad Moss, has since been released on $8,000 bond, while Kyomi, 27, remains in the Fulton County Jail on $8K bond.

Bow Wow and Kiyomi Leslie’s off-and-on relationship was a major storyline on the latest season Growing Up Hip Hop Atlanta.

Though the pair reportedly broke up months ago, Bow and Kiyomi were spotted a few days ago at the same pop-up event in ATL, as evidenced by posts on their respective Instagram accounts. Friday on Twitter, Bow Wow promoted an event hosted by his mom.

This is a big weekend in Atlanta as Super Bowl 53 will be hosted in the city at the Mercedes Benz Stadium Sunday (Feb. 3).