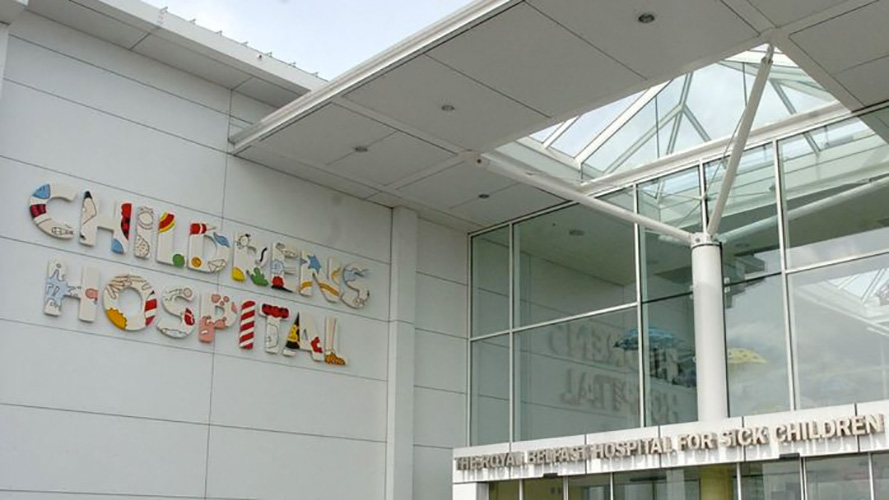 A two-week-old baby is reportedly fighting for its tiny little life in the intensive care unit of a hospital after allegedly being raped, and the main suspect is a 25-year-old male.

According to the Daily Mail, the infant is recovering at the Royal Belfast Hospital for Sick Children in Northern Ireland, UK.

The 25-year-old suspect, whose identity has not been revealed, was charged with rape and grievous bodily harm with intent. He appeared at Armagh Magistrates’ Court on Tuesday (Oct. 2).

According to Belfast Live, the alleged incident occurred last Saturday (Sep. 29). The man is being without bail at Maghaberry prison and is due to appear before a judge next Wednesday (Oct. 10), Belfast Live reported.

It wasn’t made clear what the man’s relation to the baby was.