GOSSIPONTHIS.COM Celebs Did Pastor Jamal Bryant Just Welcome a Baby With a Woman Who... 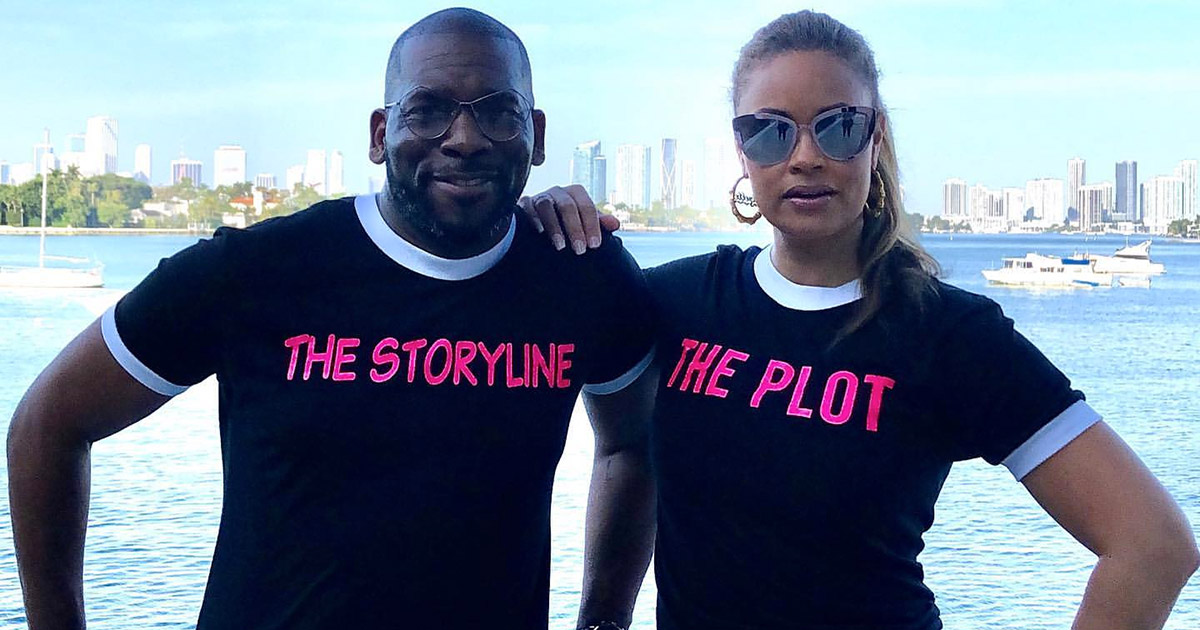 UPDATE: Pastor Jamal Bryant shot down the rumors that he recently welcomed a baby with a church member.

“Reckless and irresponsible bloggers who went on with no facts, no evidence, and might I add, no truth to make baseless accusations that I had fathered a baby in April, May, February, January — here in Atlanta,” Pastor Bryant said in a Facebook Live stream Thursday. “And was hiding this baby from some mother in Atlanta or in my church.”

The New Birth Missionary Baptist Church pastor continued: “That, number one, is 1,000% untrue … 1,000% faulty. Days gone by I usually don’t say anything. Michelle Obama informed us … ‘when they go low — we go high.’

“If it was just for me I could just withstand it, ignore it and keep going but I have to think about my daughters, who are now of internet age, who have to read these falsities by cowards, who write things with no boundaries.”

He added: “Congratulations!! Those legal papers you got served are not fake news! You got 72 hours…”

Well, this is certainly … interesting.

There’s a rumor floating around saying that the Reverend Jamal H. Bryant just welcomed a baby with a woman who is NOT his ex-wife and current girlfriend, Real Housewives of Potomac star Gizelle Bryant.

Sources say the promiscuous pastor’s alleged new baby mama is one of his church members. Bryant is the pastor of New Birth Baptist Church in Stonecrest, Georgia.

Rev. Bryant left Empowerment Temple AME Church in Baltimore to take over at New Birth after Bishop Eddie Long died of cancer back in 2017.

Congratulations are in order for Pastor Jamal Bryant who’s “Secret Lady” allegedly has already given birth to their NEW BABY? Happy early Mother’s Day to the new mommy. I wonder what’s going to happen when church opens back up? Do you think she will be sitting front row First Lady style? Where do u think Gizelle will be seated? This is just too much

If true, this isn’t the first time Pastor Bryant has had a child outside of his relationship with Gizelle.

In fact, it was his infidelity and resulting side baby that caused their marriage to end after seven years back in 2009.

Gizelle and Jamal, who are back together now, have three teenage daughters together—Grace and twins Angel and Adore.

Bryan admitted in 2016 to having a sexual relationship with another church member, 34-year-old Latoya Shawntee Odom, who birthed their son, John Karston Bryant.

According to one blogger, Bryant allegedly asked the woman to abort the baby.

Back in 2017, Odom reportedly wanted Bryant thrown in jail because he was late on making court-ordered child support payments and refused to provide her with his address for their son’s medical card.

Gizelle confirmed that she and Pastor Jamal were back together last fall during the RHOP Season 4 reunion.