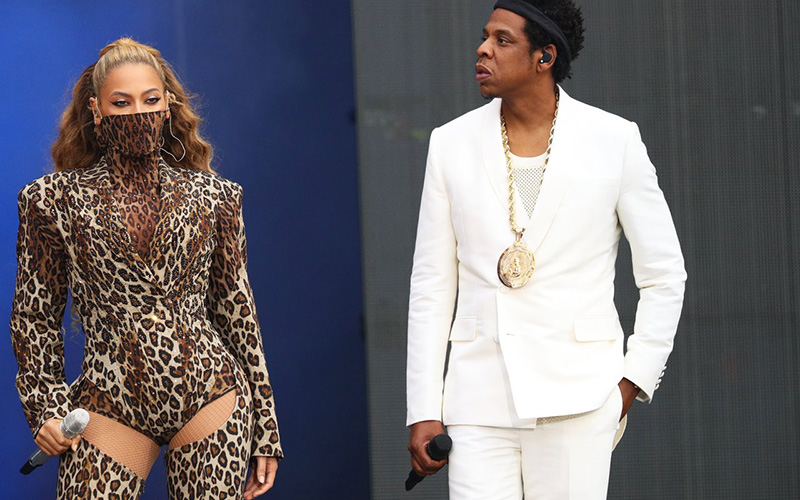 Beyoncé just pulled a Beyoncé and dropped a surprise album, this time with her husband JAY-Z!

Mr. and Mrs. Carter officially released their long-rumored highly anticipated joint album, appropriately titled Everything Is Love. The project marks the very first joint album for the couple, who are currently on their “On The Run II” stadium tour.

The 9-track album is a TIDAL exclusive (OF COURSE!) and features both artists on each track (DUH!).

We haven’t been able to listen to the full album yet, but based off the first few tracks alone, IT’S LIT! I mean, it is Beyoncé and JAY-Z after-all, so would you expect anything less?!

TAKE A LISTEN BELOW: