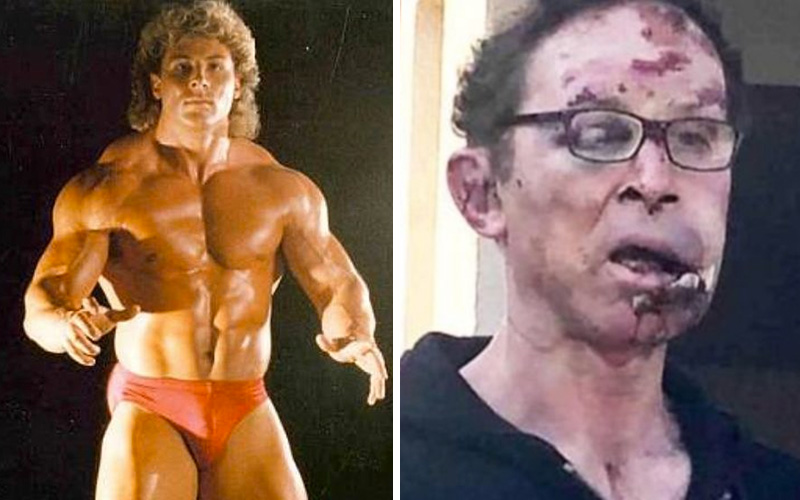 A former professional wrestler was severely beaten in front of his home in Mar Vista, Los Angeles, and neighbors said it all started over a disagreement about a parking space.

Tom Magee—who, in addition to being a WWE veteran, was also a world powerlifting champion and a former contender for World’s Strongest MAN—had gotten into an argument with a group of guys outside his house, and was subsequently kicked and punched in the head repeatedly until he was left with a broken jaw, a concussion, and a broken eye socket.

Watch the news report from CBSLA (KCAL9) below:

It wasn’t clear who the aggressor was in the situation, however, it was clear that Magee was outnumbered by the six men who brutally attacked him to the point where he could have died.

The Los Angeles Police Department says they’re investigating the fight, and two of the six attackers (Justin Lee and Degrate Bryant, both 20) have been arrested on charges of assault with a deadly weapon.

Magee has since been released from the hospital and is recovering at home.