GOSSIPONTHIS.COM TV Money Moves: Oprah Sells Majority Shares of OWN to Discovery for $70... 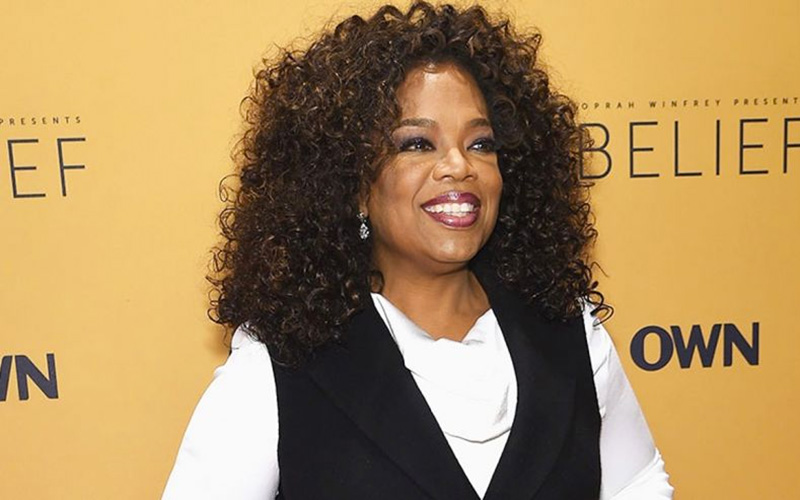 Oprah Winfrey’s nearly $3 billion net worth is about to increase by almost $100 million.

According to the Los Angeles Times, the world-famous media mogul is selling part of her stake in her OWN cable channel to Discovery Communications for $70 million.

Up until the deal, which was announced Monday (Dec. 4), OWN had been a 50-50 partnership between Winfrey and Discovery. The deal will increase Discovery’s ownership stake in OWN by an additional 24.5%, which means they now own 74.5% of the basic cable channel.

Winfrey will continue to serve as CEO of OWN through 2025. This deal with Discovery marks the first time she has sold stock in OWN since its founding in 2011.

Despite some ratings issues in its early days, OWN—which is home to popular shows like “Greenleaf,” “Queen Sugar” and Tyler Perry’s “The Haves and the Have Nots”—has become a leading network for black female viewers.

“Creating OWN and seeing it flourish, supported by Discovery and a rapidly growing group of the finest storytellers in film and television, is one of my proudest achievements,” Winfrey said in a statement, according to the L.A. Times. “I’m thrilled with the network’s success and excited about this next chapter in our partnership.”

“This transaction allows Discovery and Oprah to unlock more value from our partnership; extends once more her commitment to the network; and lets us continue our strong work together to nourish OWN viewers with the content they love,” he said.

The L.A. Times reports that Discovery is currently in the process of acquiring Scripps Network Interactive, which owns HGTV, Food Network, Travel Channel and DIY Network. According to the Times, Discovery’s stock is down about 25% this year due to Wall Street souring on cable programming companies because they are the most vulnerable to cable cord cutting.