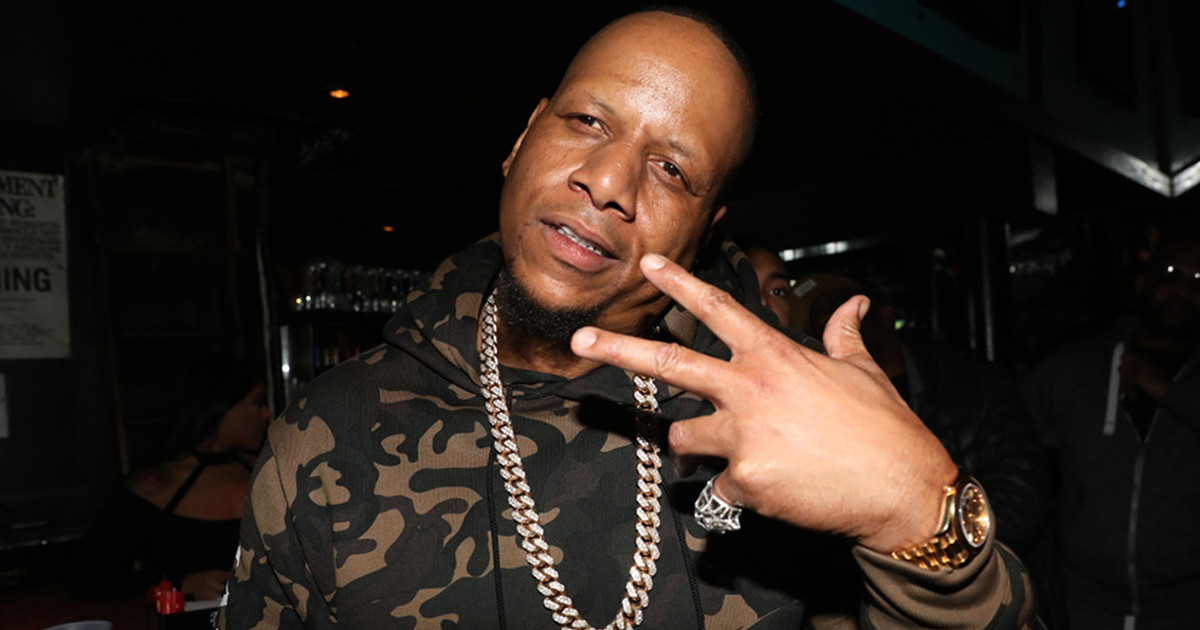 Kevin Hunter has spent his time in self-isolation making business moves. He has relaunched his publishing company he started with ex-wife, Wendy Williams.

Hunter and Williams began the company together in 2017, but Hunter retained sole ownership of the venture following their recent divorce settlement.

Also through the divorce settlement, Hunter reportedly received a lump sum from Wendy, a severance payment to leave and sell his shares of Wendy, Inc., a few luxury cars, and sole ownership of his business ventures outside of Wendy, Inc.

The divorce was finalized earlier this year. The former couple had been married for nearly 22 years.