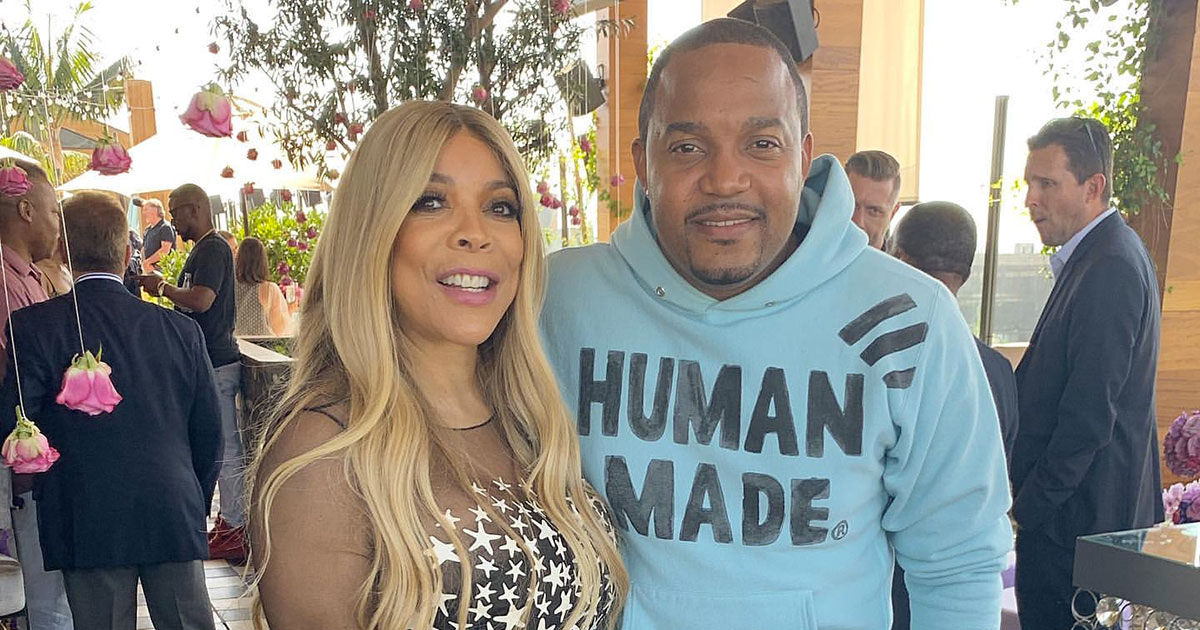 DJ Boof has threatened to expose Wendy Williams after being unceremoniously fired from her talk show.

When Wendy kicked off The Wendy Williams Show‘s 12th season Monday (Sep. 21), she not only showed off a new look after losing 25 pounds, but she also showed off that she’d gotten a new DJ in replace of DJ Boof, who’s made regular appearances on the show over the years.

Wendy’s fans were shocked to see that Boof had been replaced with DJ Suss One, especially following rumors that Boof and Wendy were dating.

Now, DJ Boof is responding to the reports that he was fired from the show, saying that’s just the tip of the iceberg and he’s ready to air out all of Williams’ dirty laundry.

During a recent Instagram Live session, Boof hinted that he found out about his replacement the same way everyone else did.

Fans first became aware of Boof’s apparent firing after DJ Suss One announced on Instagram that he’d taken over the DJ position of Wendy’s talk show.

“Breaking News. I’m spinning on the @wendyshow every weekday Monday thru Friday starting today. Season 12,” Suss One said alongside a photo and footage of him on the set of the show.

A post shared by Steven “DJ Suss One” Sussman (@djsussone)

Though the true reason behind DJ Suss replacing DJ Boof on the show remains unclear, it’s being speculated that Wendy decided to fire Boof after their “personal” relationship soured.

On top of that, Boof is also Nicki Minaj’s DJ … and Wendy and Nicki aren’t on the best terms after Wendy has been dissing the rapper’s husband, Kenneth Petty.