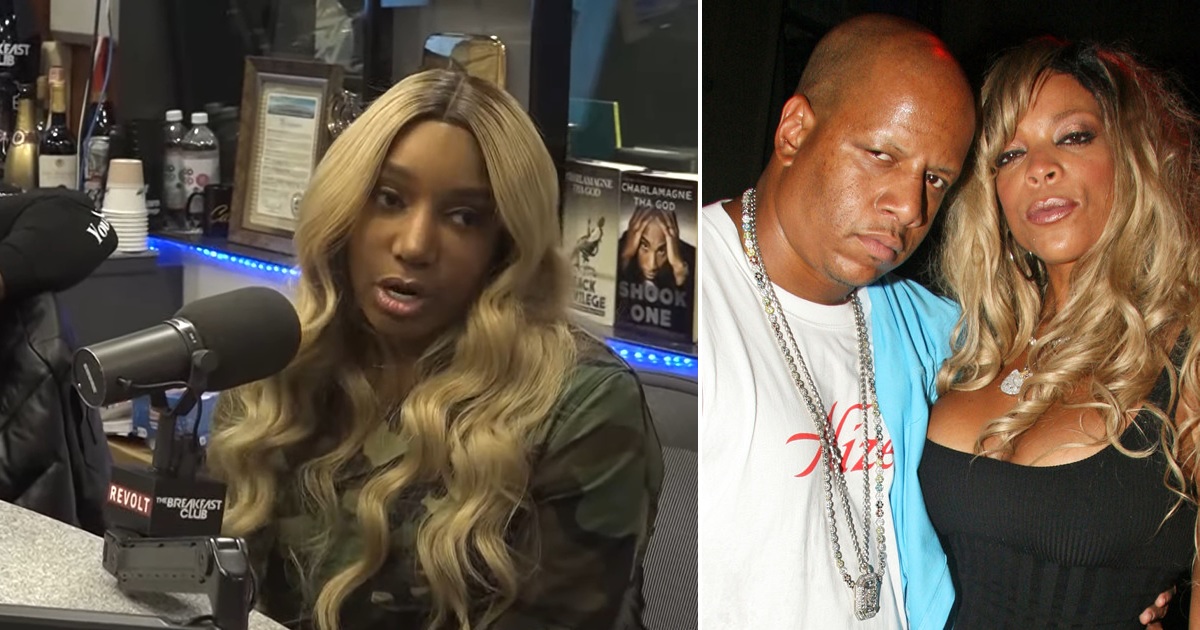 In recent months, NeNe Leakes and Wendy Williams have formed a surprising friendship. In spite of several years of reports they were feuding, the two may have bonded over a shared dislike for Williams’ ex-husband, Kevin Hunter.

NeNe stopped by The Breakfast Club earlier this week, and during the interview, she reveals that she believes Hunter played a role in her planned talk show getting scrapped back in 2015.

“Wendy cost you some money,” Charlamagne Tha God said, bringing up the topic. Though she was reluctant to elaborate, NeNe did confirm the host’s speculation.

“I do think so…I think it was her husband, yea. He was never nice to me…I’m sure he was the one that went to get it stopped.”

By 2015, NeNe’s career had expanded beyond reality TV. She had supporting roles on scripted television shows, had appeared in two Broadway productions, and was gearing up to try her hand at daytime talk.

A talk show was in the works produced by Debmar-Mercury, the same company that also produces The Wendy Williams Show. Charlamagne noted that NeNe had even filmed a pilot for the project.

NeNe revealed the show was scrapped after Hunter demanded Debmar-Mercury either produce NeNe’s show or Wendy’s; not both. The established show won out, of course.

“Well, you know things happened. Timing is everything. Maybe it wasn’t my time. Sometimes people are intimidated, ya know. They think you gonna come up and do a little more than they do, I’m not sure, but I know that it was scrapped, that’s true.”

“They made the right choice in my eyes. I would have done the same thing,” she said. “At the time in my life, it showed me how the industry is, it’s a dirty world.”

She also added that she has never had a conversation with Williams about the situation, nor does she want to, calling it “old news” and that they have both since “moved on.”