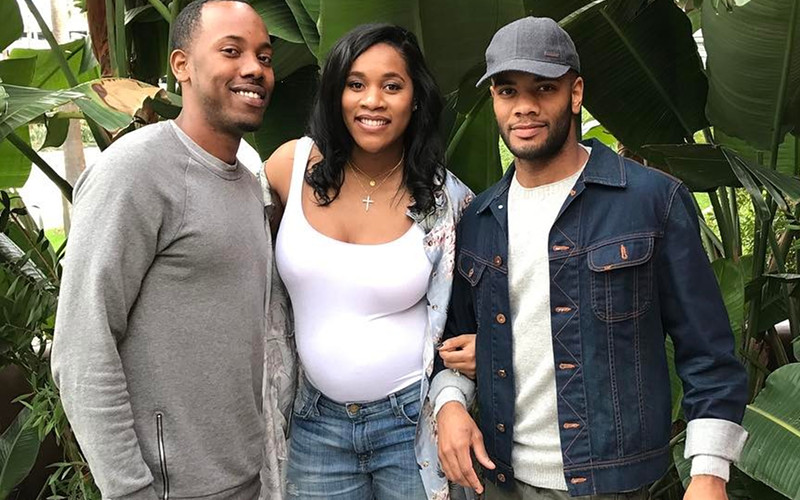 Friends! Brunch! My favorite! Thank you ladies for celebrating my bday with me! ❤