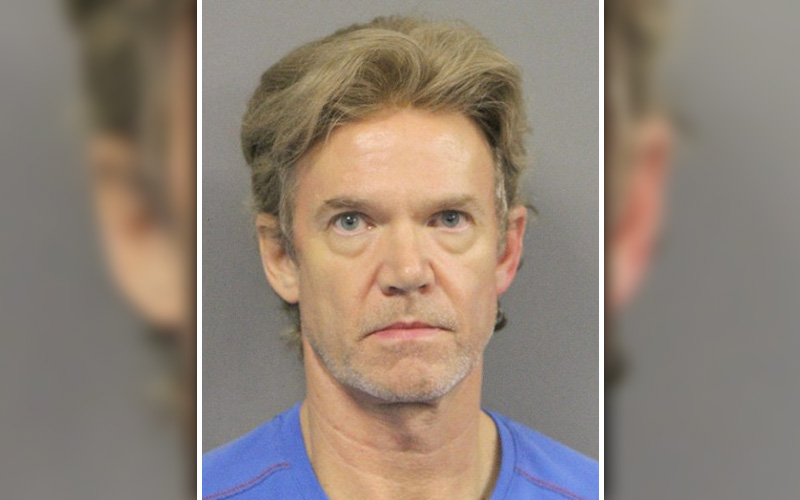 When Ronald Gasser was not arrested or detained after killing former NFL player Joe McKnight in the streets of New Orleans last week, many people were understandably pissed. It looked like (yet again) a failure of the justice system to hold a white male accountable for his brutal actions.

Well today, everyone can take a bit of solace in knowing that Gasser has officially been arrested and jailed on a charge of manslaughter.

As had previously been reported, the two were involved in an altercation at a stop light when Gasser pulled out a gun and shot McKnight. EMS attempted to revive McKnight, but he died on the scene.

Outrage quickly filled the internet when Gasser was questioned by cops but was never charged in the killing, but today, Sheriff Newell Normand announced that Gasser had been arrested late Monday and will be charged.

Normand had harsh words for those who called his dept. out for not initially charging Gasser, explaining that by holding off, it allowed them to interview him for 10 hours without an attorney and two hours with one.

When asked for their feelings on the delay in formally charging Gasser, McKnight’s family said that they were not upset by the fact that Gasser was not immediately charged, but by the fact that their loved one will never come home again. And while they want justice for their brother, they are willing to wait.

“We don’t want anything to be rushed to judgment. We just want it to be taken care of the right way,” Johanna McKnight said.

And when asked what she would say to a community that is outraged at yet another incident like this, she said, “I would tell them like I tell people here. You can be outraged but you can do it within yourself. Just do it in a peaceful manner because that’s not what my brother stood for, that’s not what we stand for.”

In the same week that saw a mistrial for the Walter Scott shooting, one can only hope that yet another senseless murder does not go unpunished when Gasser eventually goes to trial.