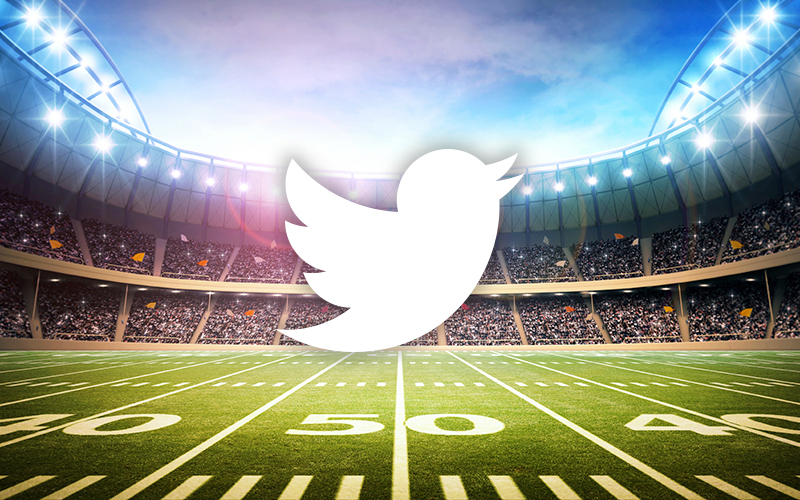 If you’re like me, football season can’t get here soon enough. Summer has always been a tough part of the year for sports fans who don’t care for America’s pastime of baseball. This year, at least, we’ve had the Olympics to pass the time, but there’s only so much swimming and Nascar on foot (aka track) that a man can take.

On Sunday (Aug. 14) it was announced that Twitter has won the rights to live-stream Thursday Night Football games for the 2016 season. Winning out against other tech giants such as Facebook, the NFL awarded the rights to Twitter, saying it “is where live events unfold and is the right partner,” according to Roger Goodell.

Ultimately, the decision came down to ad revenue and how the parties would split up the cost (boring stuff, but ad money’s the new gold rush), but in the end, all you need to know is that football is on Twitter this year.

And this most likely won’t be the only sport. Twitter is banking on live-streaming to broaden their base and bring in more money. I, for one, support this venture. If I can stream sports, then I’ll finally be able to get rid of cable, so I’m rooting for ya Twitter.