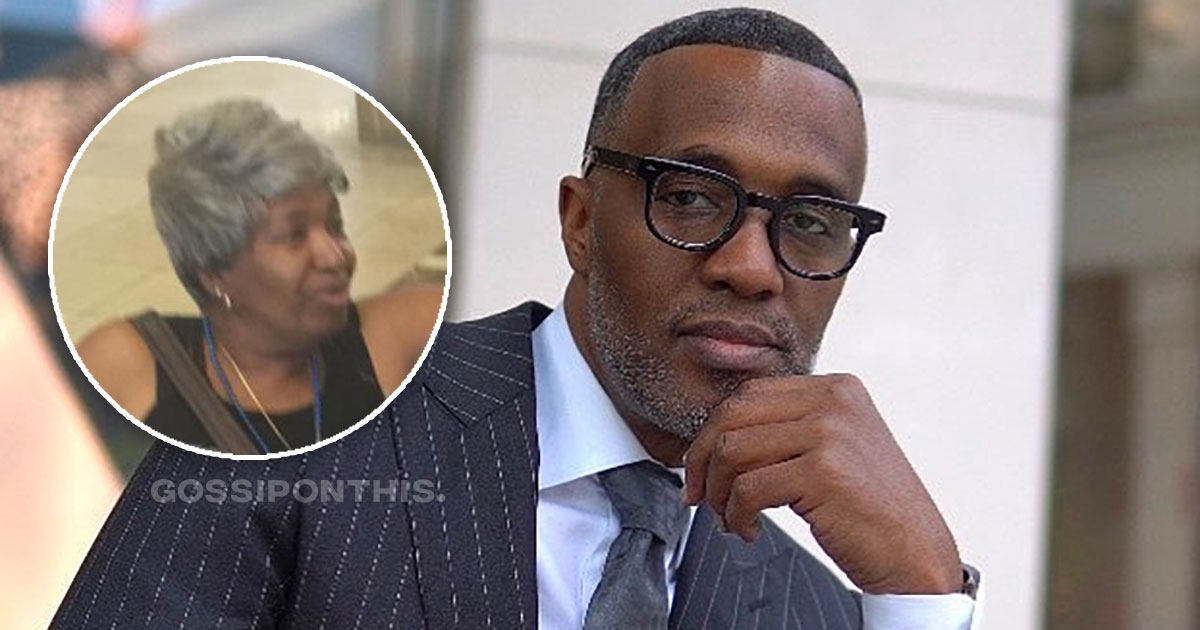 Kevin Samuels, the self-proclaimed relationship expert who became widely known for his controversial hot takes, has died at the age of 56. His mother confirmed the tragic news to NBC News.

Rumors of his death spread quickly on social media throughout Thursday, sending Black Twitter into a frenzy. However, espite multiple media outlets confirming his purported death with Atlanta police, it wasn’t until Friday morning that the police and Samuels’ own mother confirmed the sad news with the public.

Even sadder is the fact that Samuels’ mother said she initially found out about her son’s death through social media.

Details below (via NBC News):

His mother, Beverly Samuels-Burch, declined to release details about what happened. She said she learned of her son’s death from social media.

“That was a terrible thing for social media to put that out. I didn’t even know. I hadn’t even been notified,” she said in a phone call on Friday. “All I’m doing is requesting that people pray for us.”

The Atlanta Police Department said officers were called to an apartment on East Paces Ferry Road NE on Thursday morning “regarding a person injured.” By the time police arrived, first responders were performing CPR on an unresponsive man later identified as Samuels.

A woman in the apartment told officers that Samuels had complained about chest pain and that she attempted to help him but he fell, the police report states. The woman called 911.

Samuels was taken to Piedmont Hospital, police said. When contacted Friday, the Fulton County Medical Examiner’s Office said it could not confirm or deny any information.

Samuels, who described himself as an image consultant, shared YouTube videos to his more than 1.4 million subscribers discussing topics that included dating and relationships. His views, which many people on social media felt were an attack on Black women, often sparked outrage. Last month he was slammed over a video where he labeled women who are over 35 and unmarried as “leftovers.”

“If you have made it to 35 and you are unmarried, you are a leftover woman,” he said in a video. “You are what is left. Men know that there is something likely wrong with you.”

He also stirred up controversy over videos where he rated women’s appearances based on their looks and dress size. Many said his advice was toxic and misogynistic.

Following news of his death, many social media users were quick to point out his contentious views.

“Kevin Samuels has made a career off of shamelessly disgracing Black women for profit. He emboldened the most toxic individuals to project tired and harmful narratives about Black women,” journalist Ernest Owens wrote. “Dead or alive, what a disgraceful life to live. That’s all I’ve got for that misogynist.”

“What did kevin samuels die from? Being 56 and unmarried?” musician Jean Deaux tweeted.

Some, including YouTuber Adam22, defended Samuels. “Kevin Samuels was a good dude who gave a lot of people solid advice. He got smeared for having a backbone and an opinion and he didn’t back down to the mob. Rest In Peace,” he wrote.