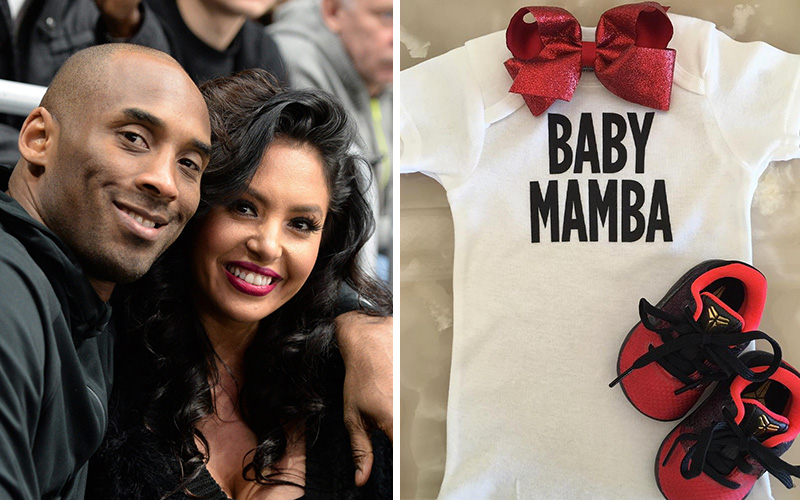 It’s only been a couple of month since Kobe Bryant’s epic farewell to the game he’s dedicated his life to, but on Wednesday (Jul. 13) news broke about how the Black Mamba is planning on spending his well-earned retirement. Bryant announced his wife Vanessa is pregnant with the couple’s third child, another baby girl.

It’s been a little while since Kobe’s had a baby crawling around the house. His older daughter Natalia is 13 and Gianna is 10, but now it’s official — the most loyal NBA player ever is going to be changing some diapers again real soon.

But if Baby Mamba is anything like her dad, Kobe won’t have a full house for too long. Having had to have his parents co-sign his first NBA contract at the young age of 17, Kobe’s set the bar pretty high for having his kids succeed.

For Kobe and family, though, I’m sure there is no better way to spend retirement. Congrats Black Mamba.