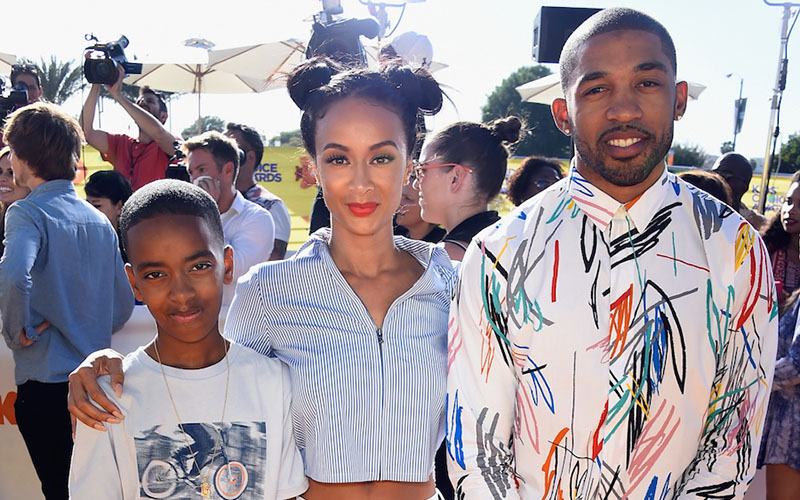 So the rumors are true after all. Draya Michele is knocked up!

Draya confirmed the exciting news to People magazine that she and her fiancé, Cowboys star Orlando Scandrick, will be expecting their first child together.

“I’m not sure what made me decide to take a home pregnancy test, but I decided on taking two at the same time! They were both positive and I was instantly excited.”

Draya also revealed the baby’s gender, which is a boy.

“We made an appointment to see the sex of the baby for 16 weeks, but surprisingly at 12 weeks, our doctor was able to see that he was a boy. Technology and ultrasound machines are much more advanced then 13 years ago when I had my first child.” The 30-year-old former “Basketball Wives L.A.” star will be welcoming her bundle of sunshine into the world in late April.

“We are preparing for a Taurus baby. He’ll be the first Taurus in our family of four Aquarius and one Capricorn (almost Aquarius)!”

This won’t be the first pregnancy for Draya, who has a 13-year-old son named Kniko, whose father is currently unknown to the public but is not Gilbert Arenas.

Congrats are in order for the happy couple!