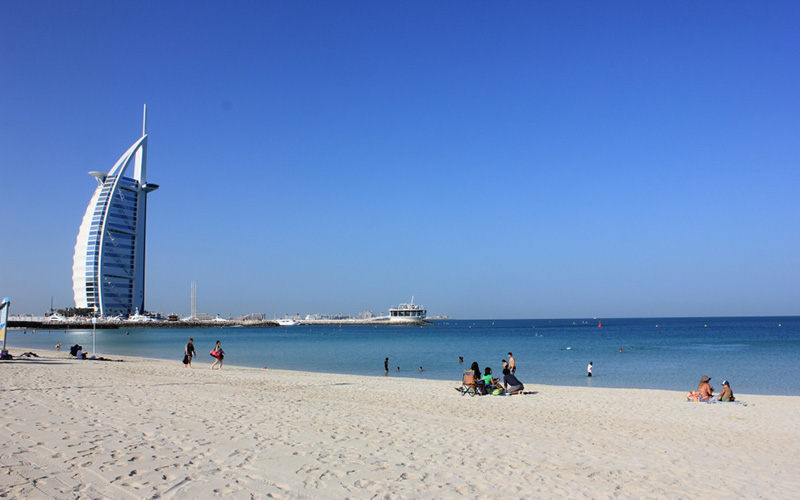 The job of a lifeguard is to save someone from drowning, however, the father of a 20-year-old woman didn’t let a lifeguard in Dubai do his job because the man didn’t want his daughter to be “dishonored” by the touch of male strangers.

According to reports from the UAE, the incident happened “many years ago,” but Lt. Col Ahmed Burqibah, who is the Deputy Director of Dubai Police’s Search and Rescue Department, says it’s one that he’ll never forget.

While recounting some of the worst incidents he’s encountered while on the job, Burqibah told the story of an Asian man who let his daughter die from drowning instead of being saved by a male stranger, whose touch would have “dishonored” her.

“This is one of the incidents which I cannot forget. It shocked me and many others who were involved in the case.

“The Asian father took his wife and kids to the beach for picnic and fun. The kids were swimming in the beach when suddenly, the 20-year-old girl started drowning and screaming for help.

“Two rescue men were at the beach, and they rushed to help the girl. However, there was one obstacle which prevented them from reaching the girl and helping her.

“This obstacle was the belief of this Asian man who considered that if these men touched his daughter, then this would dishonour her. It cost him the life of his daughter.

“The father was a tall and strong man. He started pulling and preventing the rescue men and got violent with them. He told them that he prefers his daughter being dead than being touched by a strange man.

“She died unfortunately, at a time when she had a chance to live, especially that the rescue men were so close to her to pull her out of the water.”

Lt. Col. Burqibah said that the girls’ father was later arrested by Dubai Police for interfering with the rescue of his daughter and preventing them from doing their job.

It isn’t exactly clear when the incident is alleged to have taken place, though The Guardian suggests it happened nearly two decades ago in 1996.