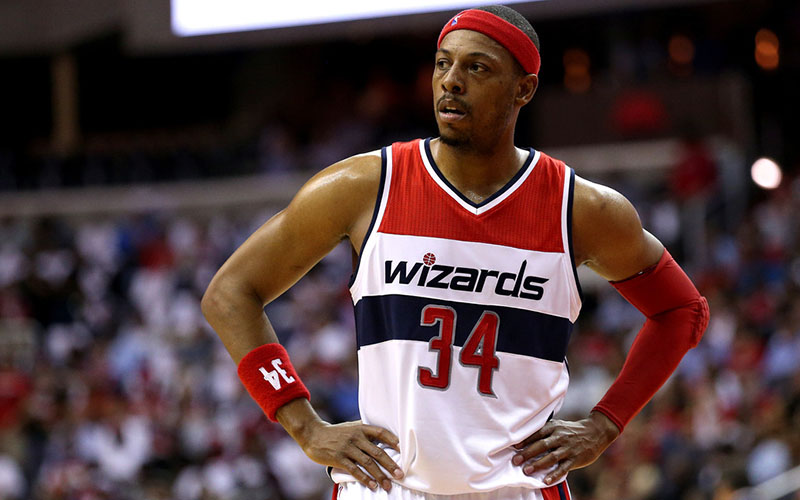 In a desperate attempt to get into emojis and the competition to woo DeAndre Jordan on Twitter, Paul Pierce ended up looking like your dad who just doesn’t quite get the Internet and how smartphones work.

On Wednesday (Jul 8), Los Angeles Clippers players tweeted out a series of emojis showing various methods of transportation in a last-minute effort to recruit center Jordan back to the team:

Other teams and players also joined in on the emoji tweet fun:

37-year-old NBA free agent Paul Pierce tried to join in on the fun too, but it looks like he had some trouble with emojis and tweeted photos of emojis instead, which ended up looking like MS Word Clipart.

It’s obvious that Paul Pierce has absolutely no idea how emojis work (or how to work them, for that matter).

Of course Twitter had a field day with Paul’s tweets:

How Paul Pierce logs on to find his emojis. pic.twitter.com/1uhRjU7XPd

Paul Pierce joins in on the DeAndre Jordan emoji battle with a picture of a rocket ship emoji http://t.co/mDbrr3rwfL pic.twitter.com/8Hh4dbIesI

Paul pierce too old to know how to use an emoji ?? pic.twitter.com/R2gblauj8z