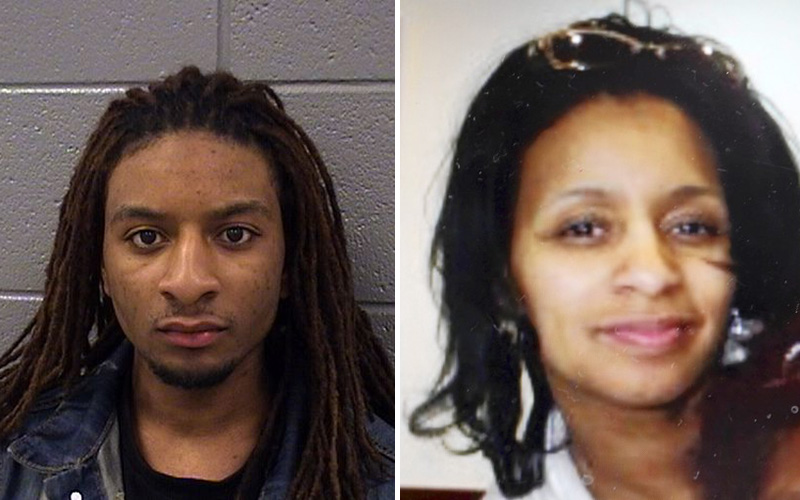 It’s been over a year since Qawmane Wilson — the former aspiring rapper from Chicago known as “Young QC” — was accused of orchestrating the murder of his own mother before emptying her bank accounts and flaunting his inherited wealth all over the Internet, and family and friends are wondering why the trial is taking so long.

DNAinfo Chicago reports that Qawmane Wilson aka Young QC’s trial “keeps getting pushed back,” and even though an official trial date has yet to be set, the 25-year-old will “be back in court on May 6 for a status hearing, according to prosecutors.”

Wilson’s mother Yolanda Holmes — who was a popular salon owner and community activist — was found shot and stabbed to death on September 2nd 2012 in a murder that was allegedly orchestrated by Wilson and his friends Eugene Spencer and Loriana Johnson.

Prosecutors are accusing Wilson — Holmes’ only child and the sole beneficiary of her estate — of emptying almost $100,000 from his dead mother’s bank accounts, and he also allegedly received payouts from at least two of her insurance polices after her death.

Wilson proudly flaunted his newfound wealth by posting numerous photos of luxurious cars, jewelry, clothes and more on his Facebook, YouTube and Instagram accounts, which helped police put the pieces of the puzzle together regarding Holmes’ murder. Wilson was also seen throwing stacks of cash to his “fans” in a parking lot in a video he posted on YouTube.

Qawmane Wilson, who has his mother’s name tattooed to his shoulder, was arrested in December 2013 and is facing a number of charges, including murder and home invasion. He’s being held without bail.

In regards to the trial, a longtime friend and former employee of Qawmane’s mother, Tia Bouvi’a, says that it’s “taking forever.”

“A lot of people would like to know what’s going on,” Bouvi’a said. Police told her over a month ago that Wilson planned on pleading not guilty, but she doesn’t have any information on the case beyond that.

“I would think that they would’ve processed this a little faster,” she added.

Court documents also allege that Spencer told detectives that Wilson asked him to murder his mom.

Last January, a relative of Wilson shouted during a court hearing, “You’re going to hell, Qawmane!” before being removed by an officer. 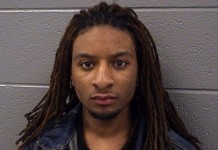 Qawmane Wilson (aka Young QC) Was Not Raped & Killed in Jail 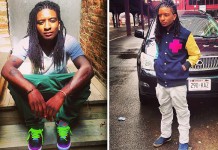