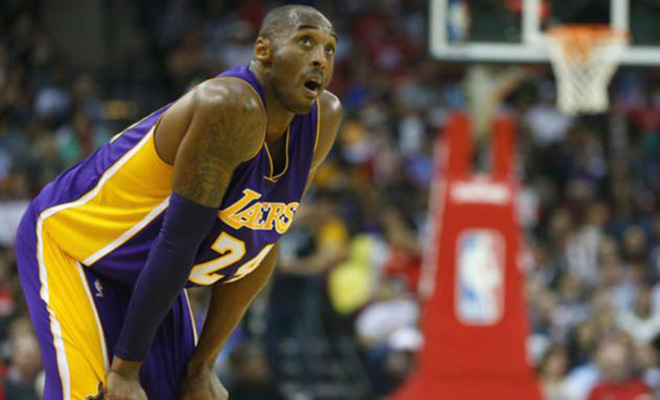 Kobe Bryant has been questioned about his massive two-year contract with the Los Angeles Lakers in the twilight of his career, yet the NBA baller seems unfazed by the boatload of money coming his way.

“It’s the popular thing to do,” Bryant said. “The player takes less, blah, blah, blah, blah, blah. I think it’s a big coup for the owners to put players in situations where public perception puts pressure on them to take less money. Because if you don’t, then you get criticized for it.”