GOSSIPONTHIS.COM Crime Woman Finds Video of Boyfriend Having Sex with Her Dog on His... 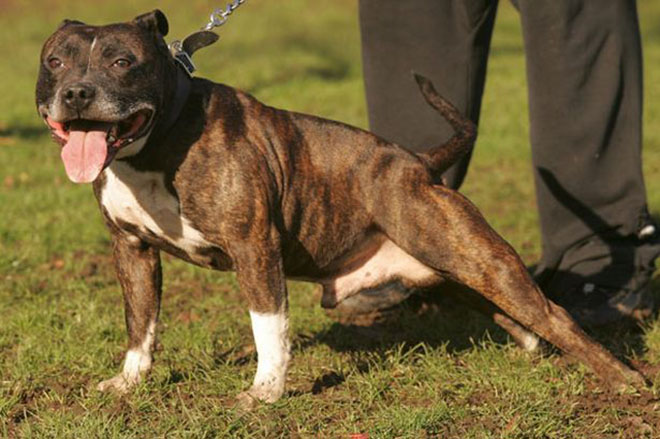 Women who go through their boyfriends’ cell phones sometimes end up finding things that are unpleasant. But what one British woman found on her boyfriend’s cell phone was just downright DISGUSTING.

According to reports from the UK, a woman was scrolling through her boyfriend’s mobile device when she came across pictures and video footage of him having sex with her dog — a Staffordshire bull terrier.

19-year-old Wayne Bryson was arrested before pleading guilty to a charge of performing an act of sexual penetration with a dog. He also admitted to marijuana possession and now faces up to two years in jail.

Bryson couldn’t give an explanation for his atrocious behavior, but claims to have only had sex with the dog on one occasion. He was released on bail until sentencing, but only on one condition: he can’t be alone with animals.

This guy is a straight up sicko! There are far too many beautiful women out here to be having sex with animals!