With the team previously being owned by Frank McCourt, GP CEO Mark Walter will now be taking over as the controlling partner.

As part of the deal made on Tuesday, McCourt will be able to purchase land surrounding the stadium for $150 million.

“I am thrilled to be part of the historic Dodger franchise and intend to build on the fantastic foundation laid by Frank McCourt as we drive the Dodgers back to the front page of the sports section in our wonderful community of Los Angeles,” Johnson said in a statement.

Congrats Magic and the guys! 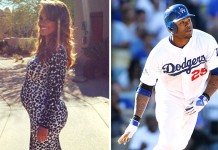 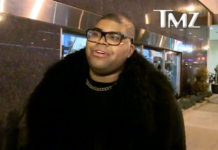 Magic Johnson BEGS LeBron James To Do Slam Dunk Contest: “I Will Give You $1 Million Dollars!”