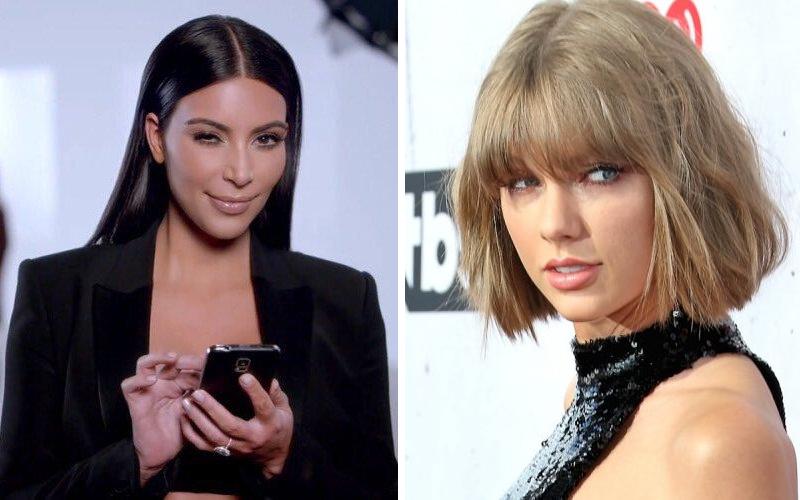 Listen, we say a lot of stuff about Kim Kardashian, but I got to give her a shout out for the way she just called out Taylor Swift. The reality star exposed America’s sweetheart as a liar via multiple videos she released on Snapchat and now the world is looking at Swift with a collective side-eye.

Swift vehemently denied that she knew anything about Kanye West’s song, “Famous.” Although West said Swift gave her approval, Swift and her team went on record that she was “humiliated” that her name was even mentioned in the song.

However, Mrs. Kim Kardashian West has held on to video footage for months that expose Swift as a liar. She teased her followers with snake emojis and promoted the July 17 episode of “Keeping up with the Kardashians.” But then she dropped the ultimate bomb on Snapchat that got Swift running for cover.

Theres a BIG difference between shading someone and speaking the truth!

do u guys follow me on snap chat? u really should 😉

In the phone conversation recorded back in January, Swift finds West’s lyric “a compliment” and “tongue-in-cheek,” and she also thanks West for reaching out to her beforehand. “If people ask me about it, I think it would be great for me to be like, ‘look, he called me and told me about the line before it came out. Like, joke’s on you guys, we’re fine,'” she said during the phone call.

Despite the videos, Swift is still playing the victim. She released a statement blasting Kim and Kanye. However, instead of claiming she didn’t know about the song, she’s now saying she had no knowledge West would refer to her as “that bitch.”

Yeah, she’s definitely changing that story to try and maintain her sweet, innocent image. Though her ex, Calvin Harris did a little damage to that last week when he called her out for suddenly admitting she co-wrote his current hit song with Rihanna, “This is What You Came For,” even though he wrote, produced, and arranged the record himself.

Honestly, I don’t think I’ve ever fully trusted Taylor Swift. Her cutesy, girl-next-door image has always seemed like an act to me. I’m glad kim Kardashian released these videos. Now we all see Swift for what she really is.

You can read the full transcript between Kanye West and Taylor Swift here. 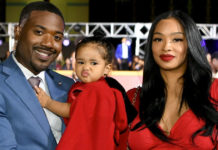