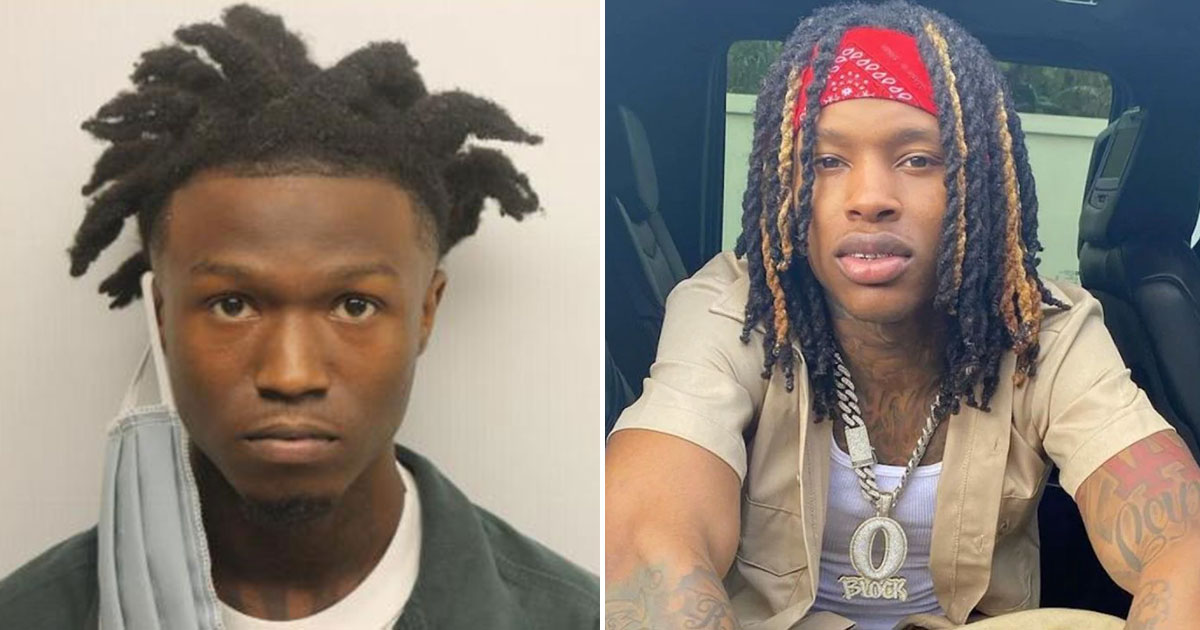 A man believed to be the person who shot and killed Chicago rapper King Von in Atlanta early Friday morning (Nov. 7) has been arrested.

According to the Atlanta Journal-Constitution, 22-year-old Timothy Leeks was taken into custody charged with felony murder Saturday after the Atlanta Police Department secured warrants.

There are unconfirmed reports that Leeks is the brother of rapper Quando Rondo, though that information hasn’t been verified.

It is true, however, that Quando Rondo and Leeks at least know each other very well, as evidenced by several videos shared via social media.

There’s also footage of Quando Rondo taking Leeks to the hospital after he was shot.

Officials with the APD and GBI (Georgia Bureau of Investigation) said the incident started with an argument between two large groups of people, allegedly the entourages of King Von and Quando Rondo.

Police said the argument turned physical and guns were drawn, leading to a shootout where five people were shot, three of whom died (including King Von).

Leaked surveillance footage showed the exact moment King Von and one other person were shot.

Reports stated that two off-duty cops were present at the scene and tried to intervene by firing their weapons, however, investigators couldn’t confirm whether the officers struck any of the five people. Officials also said they weren’t sure if either of the groups fired at the officers either.

“There were two off-duty officers who were there working in a uniform capacity and of which one of them was actually next to his patrol car with his blue lights on,” said Deputy Chief Timothy Peek.

“So visibility was there but again, unfortunately, the incident happened and so we’re hopeful that with the GBI’s [Georgia Bureau of Investigation] assistance we can get to the bottom of everything.”

Regarding the arrest of Leeks, Atlanta police spokeswoman Marla Jean Rooker said Saturday in a statement to AJC: “Mr. Leeks is in police custody at Grady Hospital where he is undergoing treatment for a gunshot wound. The homicide of Bennett is closed with this arrest.”

King Von was an upcoming rapper from Chicago who released his debut studio album Welcome to O’Block on October 30th, just one week before he was killed. He was signed to fellow Chicago rapper Lil Durk’s OTF (Only The Family) Entertainment label.