GOSSIPONTHIS.COM Celebs LisaRaye McCoy Says She Finds Will Smith Attractive: “We Can Have an... 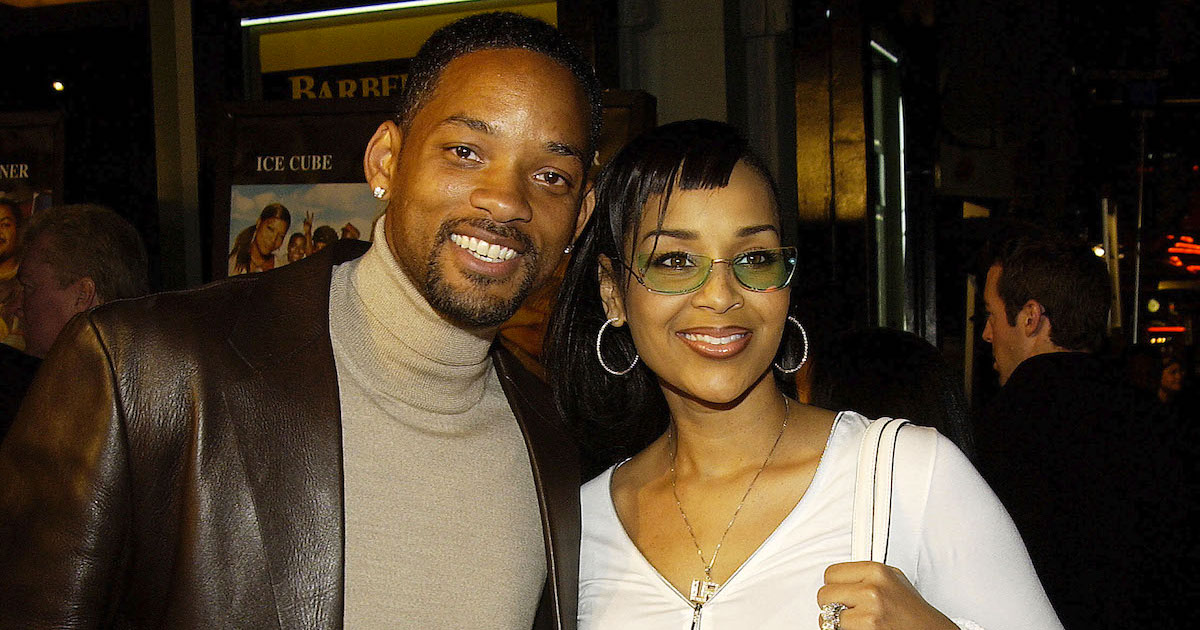 LisaRaye McCoy says she’s down with having an “entanglement” with Will Smith … or, at the very least, an attractive man like him.

The actress recently sat down with Garcelle Beauvais on Beauvais’ “Going to Bed With Garcelle” podcast, and when asked who she would want as a romantic partner, she said she finds Will Smith attractive.

After Garcelle reminded LisaRaye that Will Smith is married, she replied: “We can have an entanglement”

McCoy’s comments come after Jada Pinkett-Smith admitted to being in an “entanglement” with August Alsina while she and Will Smith were separated and experiencing challenges in their marriage.

Pinkett-Smith also addressed Alsina’s claims that Will gave him his blessing to have a romantic relationship with his wife.

“I got into a different kind of entanglement with August,” she said. “One thing I want to clean up … about you giving ‘permission’ which is … the only person that can give permission in that circumstance is myself.”

She continued: “But what August was probably trying to communicate, because I could see how he could see it as permission because we were separated amicably, and I think he wanted to make it clear he’s not a home-wrecker because he’s not.”

Will then pressed her to clarify what she meant by “entanglement,” to which she responded: “Yes, it was a relationship absolutely.”

LisaRaye spoke on Jada’s controversial relationship with August during an interview with Claudia Jordan on Jordan’s Cocktails with Queens show last month.

“I think and I feel that he was a baby,” she said, referring to August.

“Now I’m all for if you want to date somebody younger, go for it. But because of his circumstance and why in which he came to her, wounded and hurt, and in her lap—how in the hell did he get from off her lap, and then you got onto the d**k? I don’t understand.”