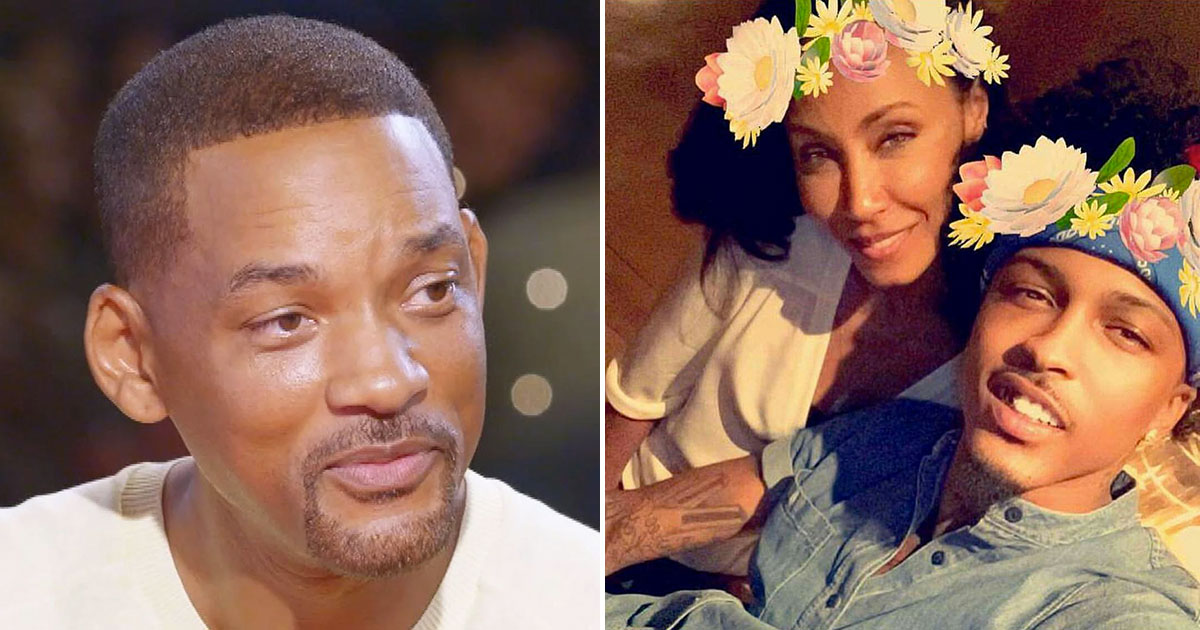 August Alsina has seemingly confirmed that he was once in a relationship with Jada Pinkett-Smith … and her husband Will even gave him his blessing!

Rumors that August and Jada were dating first cropped up back in 2016 when he was spotted on vacation in Hawaii with the Smith family. 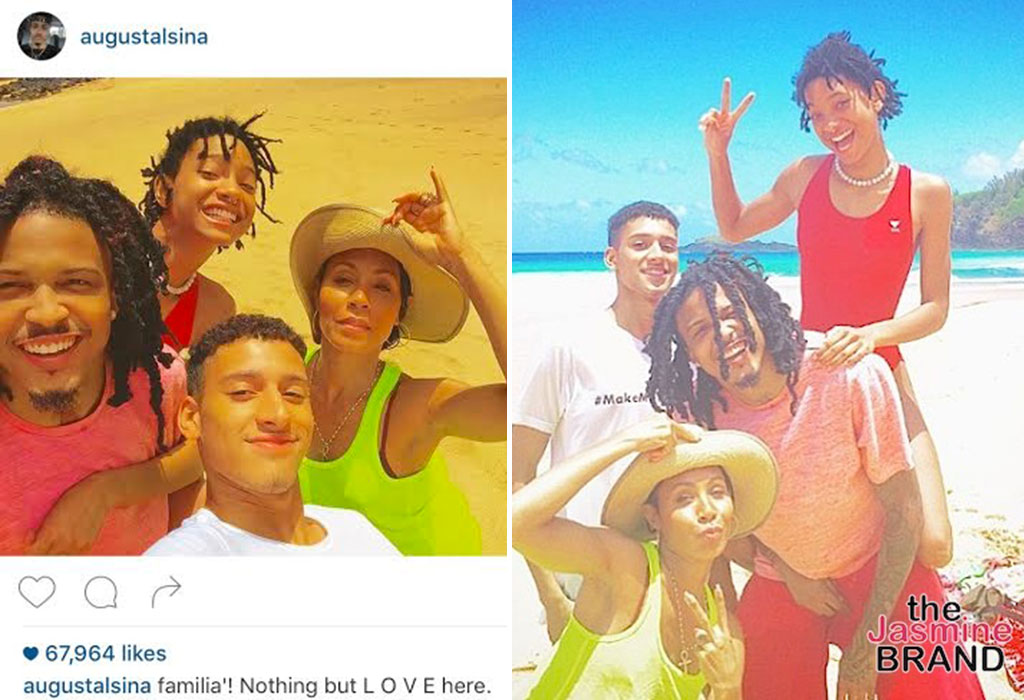 The following year, he shared a photo of himself with Jada’s mother, Adrienne Banfield-Jones, and captioned the image “Date night.” 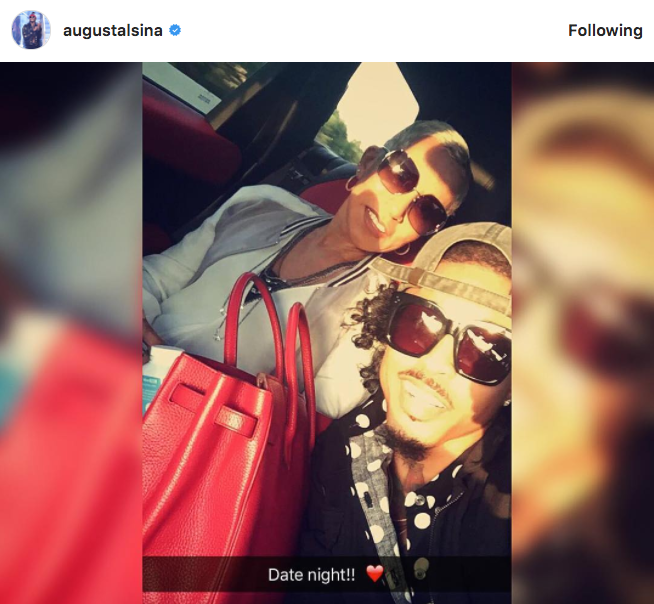 In 2018, August appeared on Red Table Talk and explained the nature of his relationship with Jada, and how she helped him battle addiction … but made sure to make it seem as though they were strictly platonic.

“I was on tour or something and you called me and you literally broke down about it,” he said at the time.

“That was the thing. To feel your emotion and to hear you bawling. That was a reality check for me. I was like, ‘Wow, if someone else can love you that much that it hurts them, why doesn’t it bother you that you are actually hurting yourself?’ That moment really changed the trajectory of my life.”

But in 2019 … he released a song called “Nunya,” which had folks speculating that he was talking about his “affair” with Jada. On the track, he sang:

“The time I invested, you can’t give it back. You can’t get mad at the way I react. You had me feeling it was just as an act. YOU’RE JUST AN ACTRESS!! Putting on a show.”

Now, in 2020, August is revealing to the world that his relationship with Jada was real and romantic, and he even sought and received approval from her husband Will Smith … basically proving speculation that Will and Jada are in an “open marriage.”

“I love those people like my family. I don’t ever have a bad thing to say about them. They are beautiful people,” August told Angela Yee in a new interview while promoting his new album The Product III: StateofEMERGEncy.

The 27-year-old singer said at one point during his relationship with Jada, he had a man-to-man conversation with Will Smith.

“I actually sat down with Will and had a conversation, due to the transformation from their marriage to life partnership—that they’ve spoken on several times,” Alsina said.

“And it not involving romanticism—He gave me his blessing—I totally gave myself to that relationship for years of my life. And I truly and really, really deeply loved and have a ton of love for her.”

He continued: “I devoted myself to it. So much so that I can die right now and be okay with knowing that I truly gave myself to someone. I really loved a person.”

August also appeared to discuss why his relationship with Jada ended in this clip from his upcoming documentary: