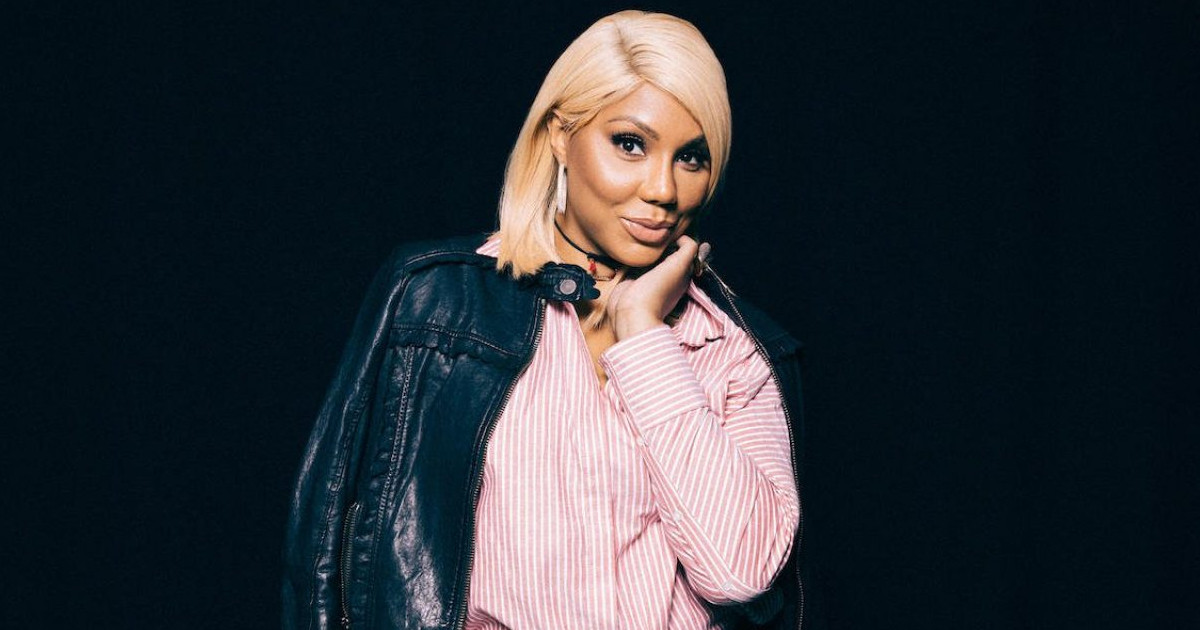 Tamar Braxton is on the road to recovery and getting the treatment she needs after being hospitalized for an attempted suicide.

A spokesperson for Braxton told The Blast on Monday (Jul. 20) that the singer has been moved to another facility for further treatment.

“Tamar has been transferred to another facility for further evaluation and treatment. Out of respect for Tamar’s privacy and that of her family, no additional information is available at this time.

“The outpouring of support that Tamar has received is a testament to the light that she brings to people.”

Adding to the spokesperson’s update, The Blast also reports that Braxton was transferred to a different facility over the weekend in order to be treated by mental health doctors who specialize in treating depression, anxiety, sexual assault trauma.

Sources say that Braxton is awake and alert and that she has been talking with doctors about her mental state during the days leading up to her hospitalization.

Braxton was rushed to the hospital on Thursday night (Jul. 16), after her boyfriend David Adefeso found her unconscious.

She had reportedly taken an unknown amount of prescription pills for anxiety, mixed with alcohol. Braxton had even left a note.

TMZ has released Adefeso’s 911 call where he insinuated recent issues with WE tv may have contributed to Braxton’s attempted suicide.

“And it’s come to this. When do you get free? At what point are you really free?” Adefeso says while sobbing. “They’ve taken away her happiness. Everything.”

Just hours before, WE tv had released the new trailer for Tamar Braxton: Get Ya Life!

Braxton was reportedly “blindsided” by the trailer’s release and has long-felt that the network was exploiting her childhood trauma and sexual assault for ratings, and is the cause of rifts within the Braxton family.

WE tv released this statement to People:

“Tamar Braxton has been part of the WE tv family for nearly a decade. We are keeping her and her family in our thoughts and prayers and joining with her fans sending strength and healing at this difficult time.”

We wish Tamar and the Braxton family much support during this difficult time.