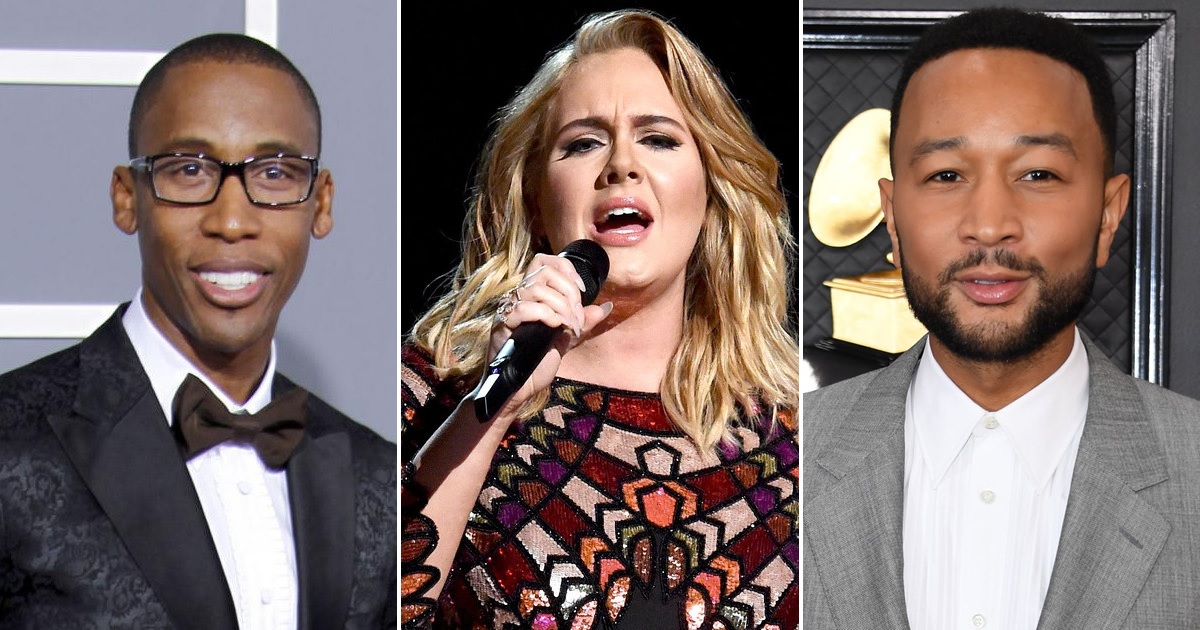 It’s been five years since Adele released 25 and anticipation for her next album is right up there with fans desperately waiting for Rihanna to drop “R9.”

While the release date for the superstar’s upcoming fourth album has been delayed due to the coronavirus pandemic, she has reportedly enlisted some musical heavy-hitters to work on the project.

According to The Sun, Adele is looking for a soulful sound and has asked R&B producer Raphael Saadiq to oversee her upcoming album. She has also worked on several songs with John Legend.

“She’s been a fan of Raphael since she was a teenager and loves his back-catalogue. She wants her next album to be full of soul, with a more eclectic sound,” a source told the British paper.

Saadiq is known for his work with Whitney Houston, the R&B group Tony! Toni! Toné!, and Mary J. Blige. He also executive produced Solange’s A Seat at the Table.

Adele’s album had been set to be released in September, but her manager has confirmed that the pandemic has postponed those plans. A new date has not been set.

“Adele is ­pouring her heart and soul into this record, ­including how she feels post-divorce,” The Sun‘s source added.

The 32-year-old split from husband Simon Konecki last year and creating new music has reportedly been “almost like therapy” for her.

Adele also made waves earlier this year after debut a much slimmer figure following her divorce from Konecki.

“I used to cry but now I sweat,” she captioned one of her social media posts.

And on a personal note, Adele is reportedly dating British rapper, Skepta.

Fans even think the two flirted last week with each other on social media, with Skepta joking that he finally got Adele’s Instagram password.

With news of Adele exploring new musical sounds and working with Raphael Saadiq and John Legend, Skepta just may make an appearance on Adele’s next album, too.