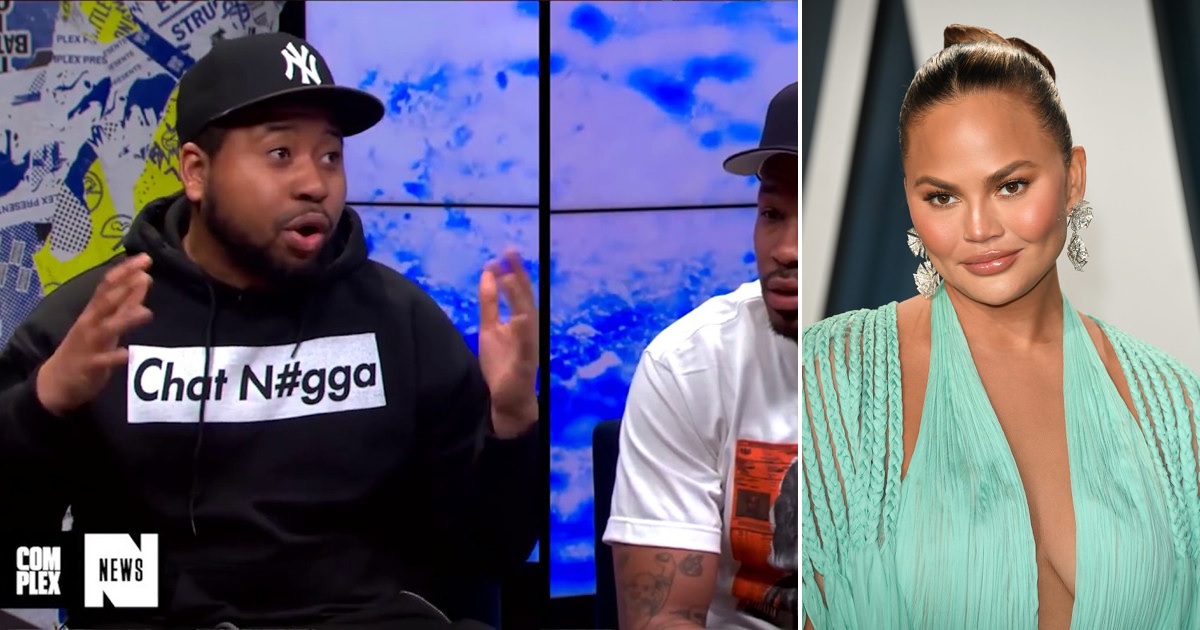 DJ Akademiks has been suspended by Complex News after repeatedly calling model Chrissy Teigen a “b*tch” during a virtual rant on Twitch earlier this week.

On Thursday (Jul. 2), Akademiks posted an apology for his comments and confirmed that he had been suspended from at least the next two episodes of Everyday Struggle, the daily show he hosts with Wayno and Nadeska Alexis.

“I definitely wanna start off by kind of like apologizing for some of the stuff that’s been going on outside the show,” Akademiks began the apology.

“I think I definitely went over the line when I was disrespecting women. It just wasn’t right. After thinking about it, even seeing the clip, it’s nasty.

“Truth be told, given everything that’s going on not only the world, given what’s going on with the current climate at Complex and also former employees and current employees , also working with Nadeska, someone I have a lot of love for, I just felt it was completely out of pocket.”

Complex News has suspended Akademiks from his job for disrespecting Chrissy Teigen pic.twitter.com/Y4L1Qb1aTD

The suspension comes after Akademiks called Teigen a “b*tch” for allegedly dissing him one time. He also had few choice words about Teigen’s husband, musician John Legend.

“It’s bewildering to me. His b*tch be talking mad shit online…I dislike this b*tch so much, I can’t even lie to you. One time she sneak-dissed me so f**k that hoe, straight up. And John Legend could hear that. Don’t have your b*tch dissing me because I don’t give two f**ks about none of y’all n*ggas.

“One time she was sneak dissing me. I don’t play that. I don’t care if you John Legend’s b*tch or any other b*tch. How about you take that f***ing big ass mouth of yours and that f***ing weird ass looking face and start promoting your man’s album and maybe he wouldn’t do 25,000 f***ing first week.

“Cause you got all the jokes and when you’re tryna get at n**gas you think you’re the smartest, cutest, funniest thing possible but your man is still f***ing flopping. He’s a legend doing 25,000 – that’s a f***ing flop.”

He also told both Teigen and Legend to “suck a d*ck.”

As of now, neither Teigen nor Legend—who are both outspoken and active on social media—have addressed the matter.