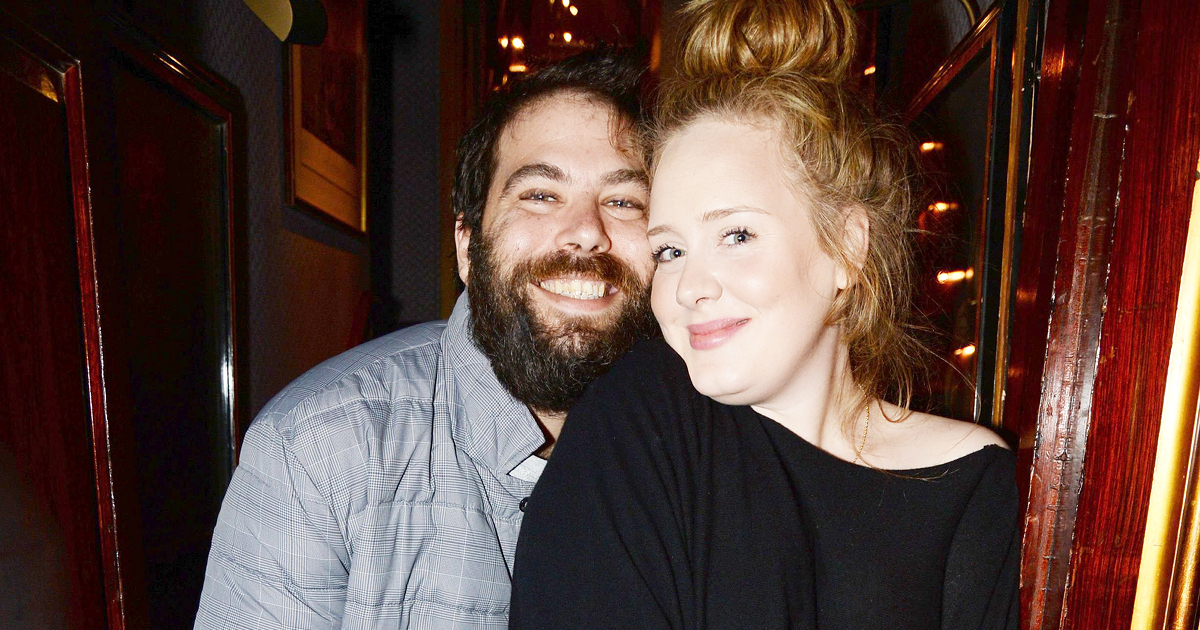 Adele is, unfortunately, saying “goodbye” to her husband, Simon Konecki. The couple has split after seven years together.

The separation was announced today (Apr. 19) in a statement released by representatives for Adele.

“Adele and her partner have separated. They are committed to raising their son together lovingly. As always, they ask for privacy. There will be no further comment.”

Adele and Konecki, an entrepreneur/philanthropist, have a 6-year-old son together named Angelo.

The couple began dating in 2011, but has pretty much kept their relationship out of the public eye, splitting their private time between London and Beverly Hills.

“The reason her relationship works with Simon is because they are on the same page,” a source told People in 2016. “Their priority is their son, and Adele loves being a mother. Angelo is a very happy little boy.”

In 2017, the 30-year-old singer confirmed that she and Konecki, 44, had married after much speculation due to a ring being spotted on her left hand.

She was photographed without the ring in March 2019 while at a recording studio in New York City.

As news of the split was just announced, there’s no word if the couple has taken any action towards divorce. We wish them well during this time.