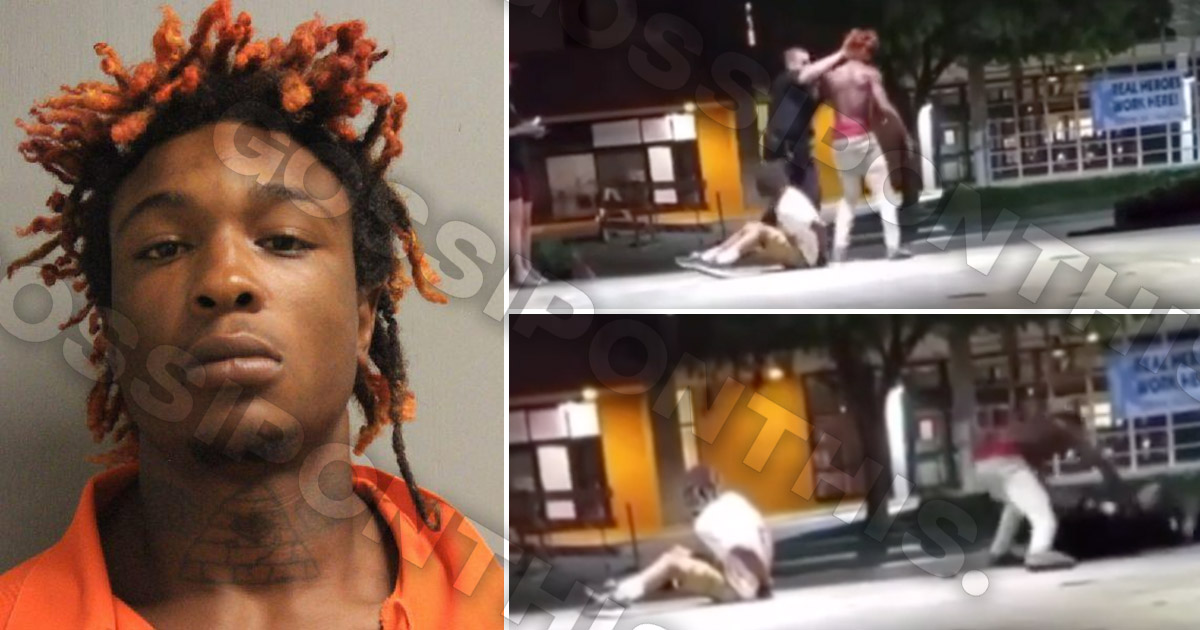 Video footage has surfaced showing a Louisiana man beating the brakes off of a police officer Friday night (Jun. 26) after the cop started a physical altercation while trying to detain him.

It all started when someone reportedly called the police on two Black men who were denied entry into a hospital in Alexandria, LA while trying to visit a sick family member, likely due to visiting restrictions as a result of the COVID-19 pandemic.

When a lone police officer arrived, he immediately tried to place both men in handcuffs.

While one of the men was cuffed without incident, the other man—reportedly identified as 20-year-old Jonathan Rhodes—questioned the cop, and was immediately met with violence … which is where the video starts.

The footage shows the cop grabbing Rhodes by his hair and punching him in the face, which results in Rhodes acting in self-defense by returning a haymaker punch of his own, causing the officer to hit the ground pretty hard.

From there, Rhodes was seen straddling the cop and throwing even more punches while hospital workers and other bystanders tried to stop him to little avail.

He remained jailed at the Rapides Parish Detention Center on a $500 bond as of Saturday evening (Jun. 27). 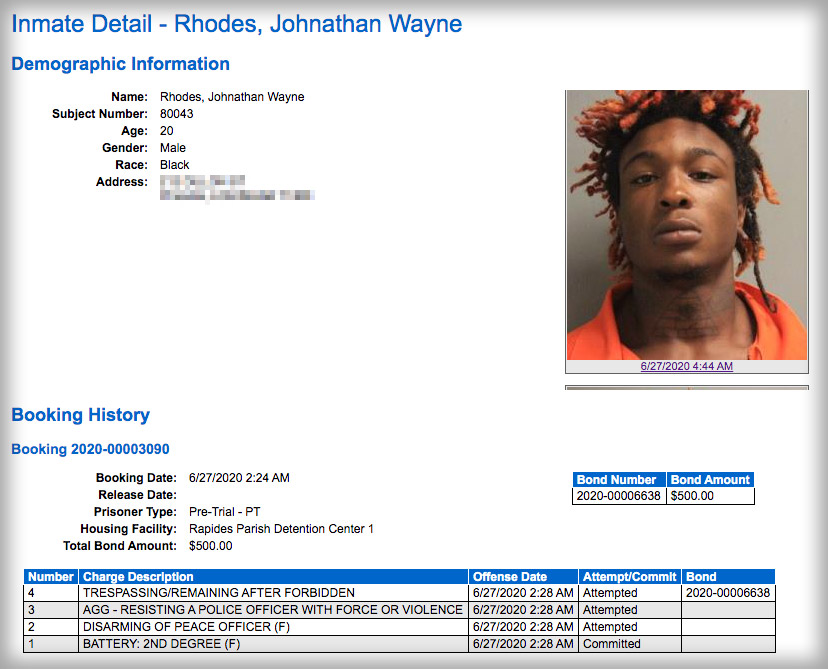