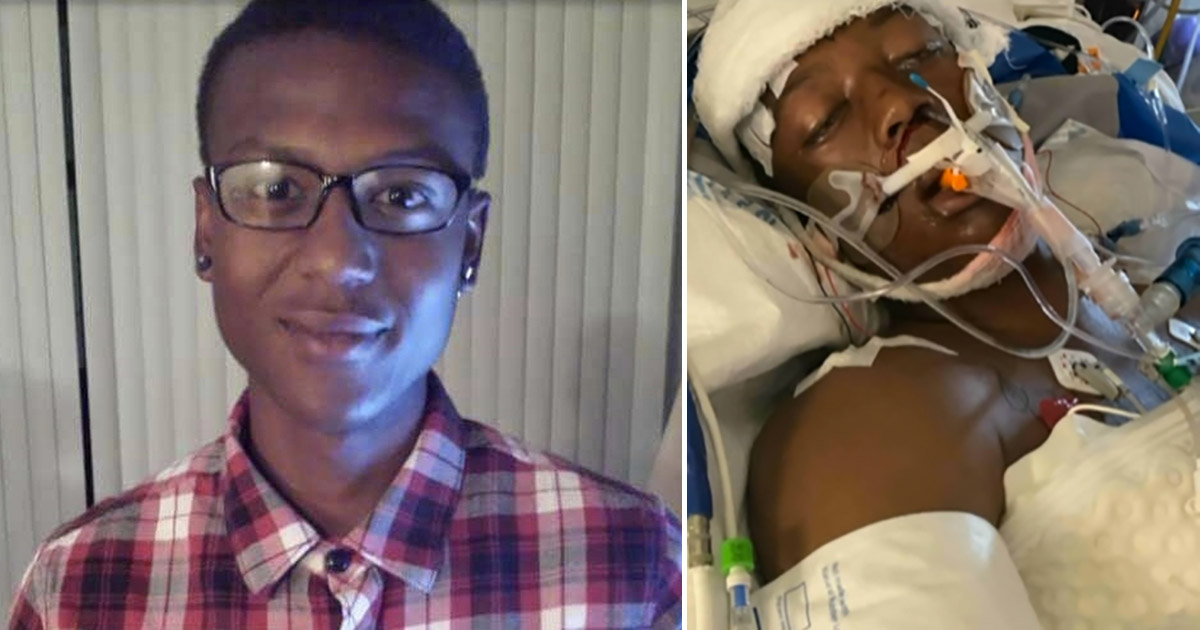 23-year-old Elijah McClain was killed by Colorado law enforcement in August 2019. None of the officers involved were fired or punished in any way. Now, almost a year later, people are rallying to bring #JusticeForElijahMcClain.

This is Elijah McClain’s sister Naomi she said the cops that killed her brother got transferred to Denver PD and those same cops have patrolled around her apartment and have been to the store where their sister works #ElijahMcClain #JusticeForElijahMcClain pic.twitter.com/76mpDcbmhi

Authorities were called on August 24th, 2019 because of a “suspicious man” wearing a ski mask and “flailing” his arms to music, though the 911 caller affirmed that the man was unarmed and didn’t appear to be a threat to himself or anyone else.

When police arrived at the scene, they found McClain, who had just finished shopping at a convenience store.

McClain, who was anemic, wore the ski mask to protect himself from the cold. The officers, however, did not care.

They proceeded to physically assault him, claiming that McClain was “actively resisting,” according to a release.

The police officers’ body cams were allegedly jostled during the skirmish, so there isn’t clear video of what happened next.

In the audio, though, McClain can be heard asking officers to “please respect my personal space” and that he couldn’t breathe.

Hi Governor @jaredpolis. Thank you for following me as a fellow gay gamer Coloradan. Please do right by the murder of #ElijahMcClain so I don’t cyberbully you over the things we do NOT have in common for the rest of your life. #JusticeForElijahMcClain https://t.co/Rn9znovfIT

“What did they do during that fifteen minutes?” asked Mari Newman, a lawyer for McClain’s family. “They tortured him. And I don’t use the word ‘torture’ lightly. I wouldn’t say torture unless I mean it, and I do mean it.”

The officer slammed the young man against a wall, tackled him to ground, and placed him in a chokehold until he vomited and went unconscious.

At one point during the incident, one of the officers is heard telling McClain that “if you keep messing around, I’m going to bring my dog out and he’s going to dog bite you.”

When paramedics arrived on the scene, they gave McClain ketamine—a sedative—despite him already being unresponsive.

He ultimately had a heart attack in the ambulance and died less than a week later on August 30th, 2019 after being taken off life support.

With the nationwide protests against police brutality sweeping the country, more than 2 million people have now signed a Change.org petition calling for justice over the killing.

The area’s district attorney also says that they’ve received thousands of emails and complaints in relation to the matter.

District attorney Young responded by saying: “I don’t open up investigations based on petitions.”