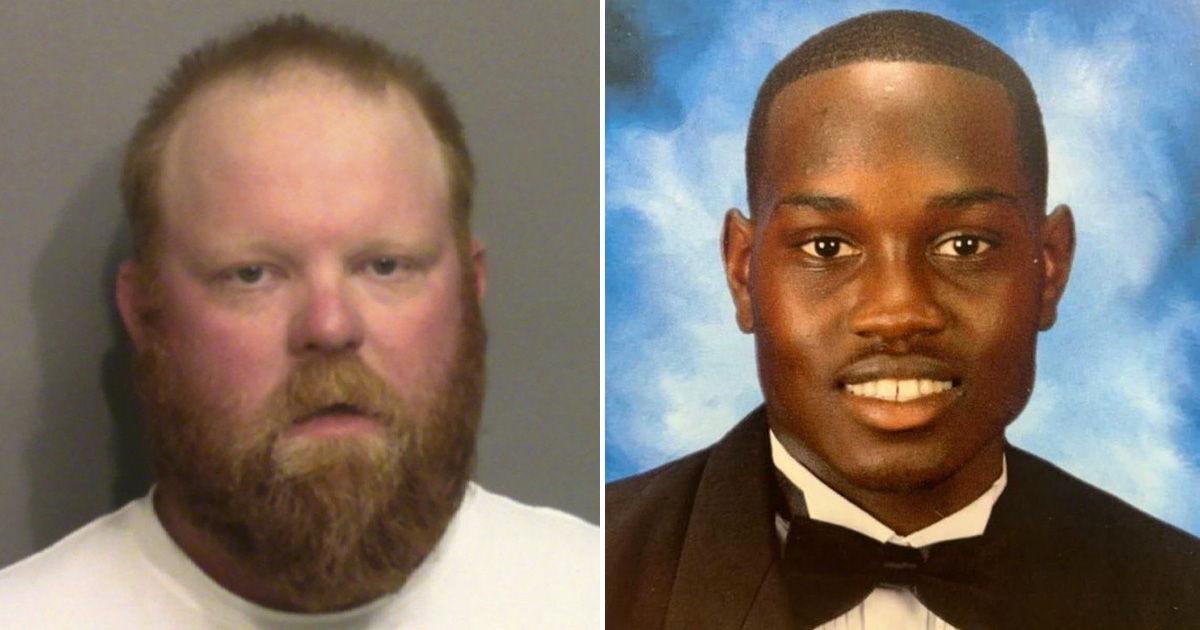 During the hearing, a detective with the Georgia Bureau of Investigation took the stand and testified that he found no evidence that Ahmaud took anything from the home construction site he was walking through shortly before he was shot and killed by Travis McMichael.

The detective explained the extent the McMichaels and Bryan went to chase down Ahmaud, including boxing him in and hitting him with their pickup trucks, before they started recording him.

Agent Richard Dial said Travis eventually got out of his truck and shot Arbery in the chest, the first of three shots with a pump-action shotgun that caused Arbery to stumble and fall to the ground, mortally wounding him.

Dial added that the driver of the second pickup truck, William “Roddie” Bryan Jr., said he heard Travis call Arbery a “f**king n***er” as he stood over his body after the shooting before police arrived on the scene.

The evidence presented in court was to support murder charges against the McMichaels and Bryan and challenges the McMichaels’ self-defense claims.

The evidence could also factor into a federal investigation into whether or not the McMichaels should be charged with a hate crime.

Arbery was murdered on February 23rd after Gregory and Travis McMichael, who are father and son, armed themselves and chased the 25-year-old black man after they spotted him running in their neighborhood just outside Brunswick, Georgia.

It took until May 7th—over two months after the shooting—for Gregory McMichael, 64, and Travis McMichael, 34, to be arrested and charged with felony murder and aggravated assault after cellphone video of the shooting leaked online and sparked a national outcry.

Bryan, 50, who recorded the video, was also arrested and charged with felony murder and illegally using a vehicle to try to confine and detain Arbery.

According to Georgia law, felony murder is defined as a killing caused by the commission of an underlying felony and does not require intent to kill. The minimum penalty is life in prison with a chance of parole.

All three defendants remain in Glynn County Jail and a judge will later determine whether or not to release them in bond.