GOSSIPONTHIS.COM TV Amanda Seales Was Too Real for “The Real,” Quits Talk Show After... 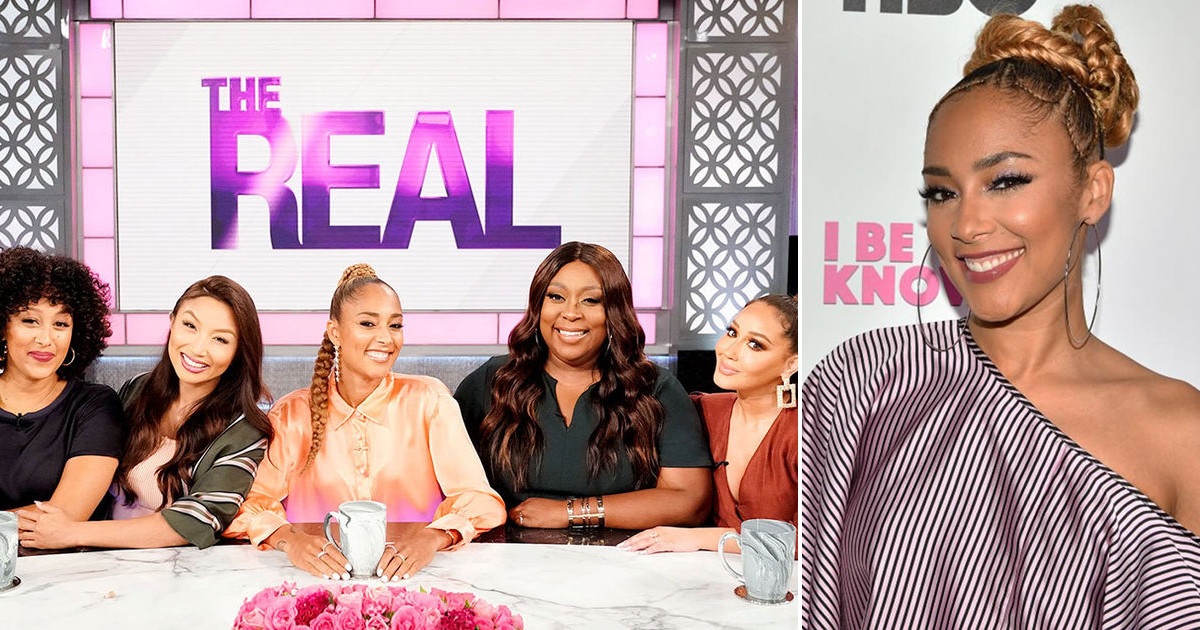 Amanda Seales gave it a good try, but ultimately, The Real just wasn’t the place for her.

The comedian/actress has chosen to quit the Emmy-winning talk show after joining as a co-host six months ago.

Seales made the announcement Tuesday (Jun. 2) during an Instagram Live conversation with actor Brandon Victor Dixon.

Seales revealed that she decided not to renew her contract because she felt her strong, black voice was not respected and that the working environment was not a good space for her. She also took issue with the lack of black voices in leadership roles.

“I didn’t renew it, because it doesn’t feel good to my soul to be at a place where I cannot speak to my people the way they need to be spoken to. And where the people that are speaking to me in disparaging ways are not being handled.

“I’m not at a space where as a full black woman I can have my voice and my co-workers also have their voices and where the people at the top are not respecting the necessity for black voices to be at the top too.”

Amanda Seales Says Her Contract With 'The Real' Is Up And She Didn’t Renew It! pic.twitter.com/Oc12tC8shd

During her chat with Dixon, Seales—who is unapologetically pro-black—also hinted that the network had been censoring what she could say on-air regarding the recent Black Lives Matter protests and uprisings.

“You’ve seen in me transform into a way where I just can’t function at this place the same way,” she continued. “They’re planting white beans in my soil.”

Seales joined The Real in January, replacing Tamar Braxton who was fired in 2016 and her seat was left empty for several seasons.

Seales’ gripe seems to be with behind-the-scenes management and not her co-host’s Loni Love, Tamera Mowry, Adrienne Bailon, and Jeannie Mai.

However, it has been rumored that there was some friction between Seales and Mai. Both denied there was an issue and agreed there’s room for all perspectives at the Real table.

The Insecure actress says that she’s not worried about money and finding future employment once she officially exits The Real.