GOSSIPONTHIS.COM Celebs Tamera Mowry Announces Surprise Exit from ‘The Real’ After 6 Seasons: “All... 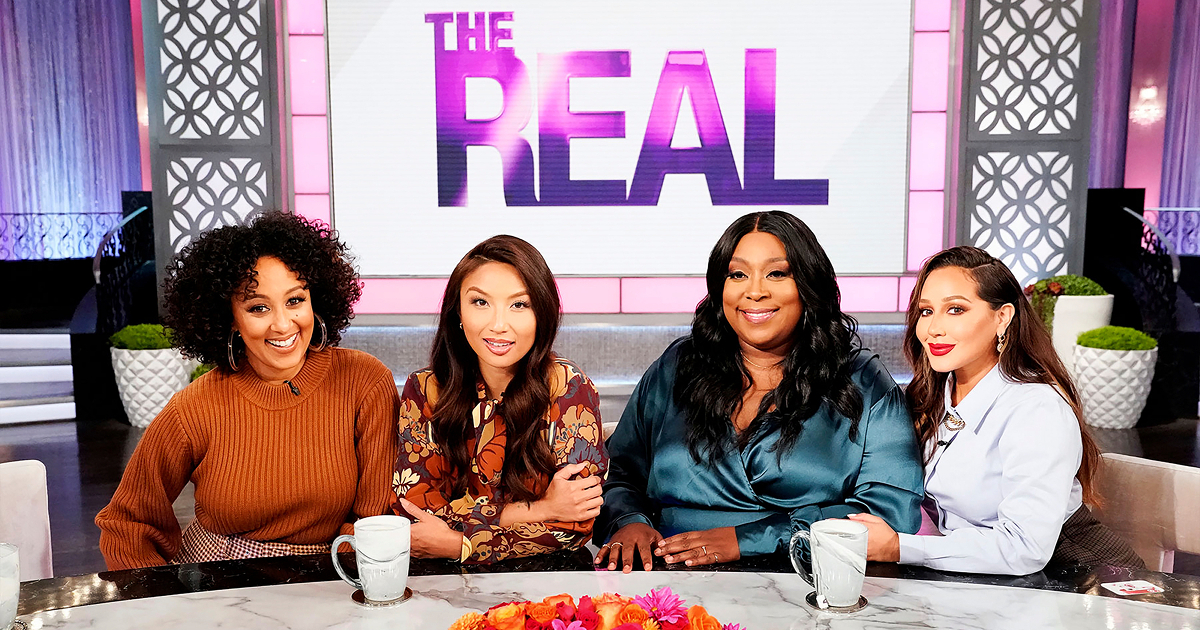 Ahead of its seventh season, The Real is losing an original co-host. Tamera Mowry-Housley has just announced that she is exiting the popular talk show.

Housley made the unexpected announcement on Monday (Jul. 13) via Instagram after Daily Mail broke the news of her departure.

“For seven years, my home and heart has been at The Real. The friendships that I’ve made there will last a lifetime, and the people that I’ve had the blessing to interview have changed my life for the better.

“I’m so proud of what all the ladies and I have accomplished there, including two well-deserved NAACP Image Awards and a Daytime Emmy. However, all good things must come to an end, and it’s with a bittersweet smile that I announced that I am moving on from The Real.”

It has not been revealed why Housley decided to leave the show. However, the veteran actress did share that she wanted to spend more time with her family and is excited about her new chapter.

She also expressed her support for the remaining co-hosts, Loni Love, Jeannie Mai, and Adrienne Bailon Houghton, calling them her sisters.

“To my fellow hosts, I love you, I will miss you, and I will always be there for you. Thank you for teaching me, supporting me and loving all of me. Sisters forever.”

“I’m so happy for you, sis,” Mai commented on Housley’s post. “I can’t wait for all that awaits you ahead.”

Housley is the second Real co-host to quit in recent months.

Amanda Seales—who joined the talk show in January—announced in June that she decided not to renew her contract because she felt her pro-Black voice was not valued by executives.

Fans also remember that original host Tamar Braxton was controversially fired from the show back in 2016.

Housley was hesitant to talk about her departure following the tragic passing of Naya Rivera, who she has known for over 20 years.

The Real is expected to return in the fall with new episodes featuring Love, Houghton, and Mai. It’s unknown if a rotation of guest co-hosts will join them.