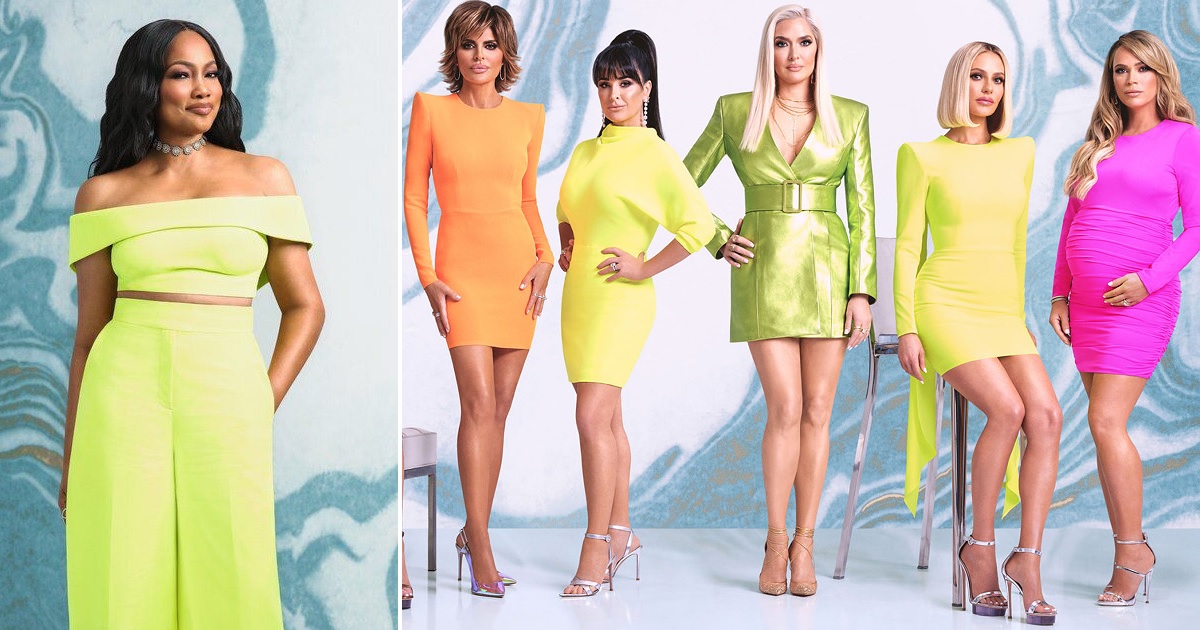 The milestone 10th season of Real Housewives of Beverly Hills will premiere next month. Not only will it be the first season without Lisa Vanderpump, but the first black RHOBH housewife will make her debut.

Actress Garcelle Beauvais is the newest Beverly Hills housewife and stopped by The Real to promote the new season.

Beauvais revealed that the veteran ladies did not come for her during filming, but admitted she’s a little nervous to see what they said about her behind her back and in their confessional interviews.

“They didn’t say anything to my face, but I’m sure behind the scenes, someone must have said something.”

When pressed why she believes no one challenged her, Beauvais began to state that it was probably because she’s the “new girl on the block,” but host, Loni Love interjected and opined that it’s really because Beauvais is black.

“I’m not saying a word about that,” the actress said even though silence speaks volumes, sometimes. But she did elaborate on the sentiment.

“I do think that because being the new girl [and] the first black woman on the show has made people a little bit nervous. I don’t know if they were as forward as they would be. But, maybe in the confessionals, I’ll learn more.”

The RHOBH trailer was released a few weeks ago. Although it was full of drama, Beauvais didn’t seem to be in the middle of any of it.

The Real Housewives of Beverly Hills will premiere Wednesday, April 15th on Bravo.