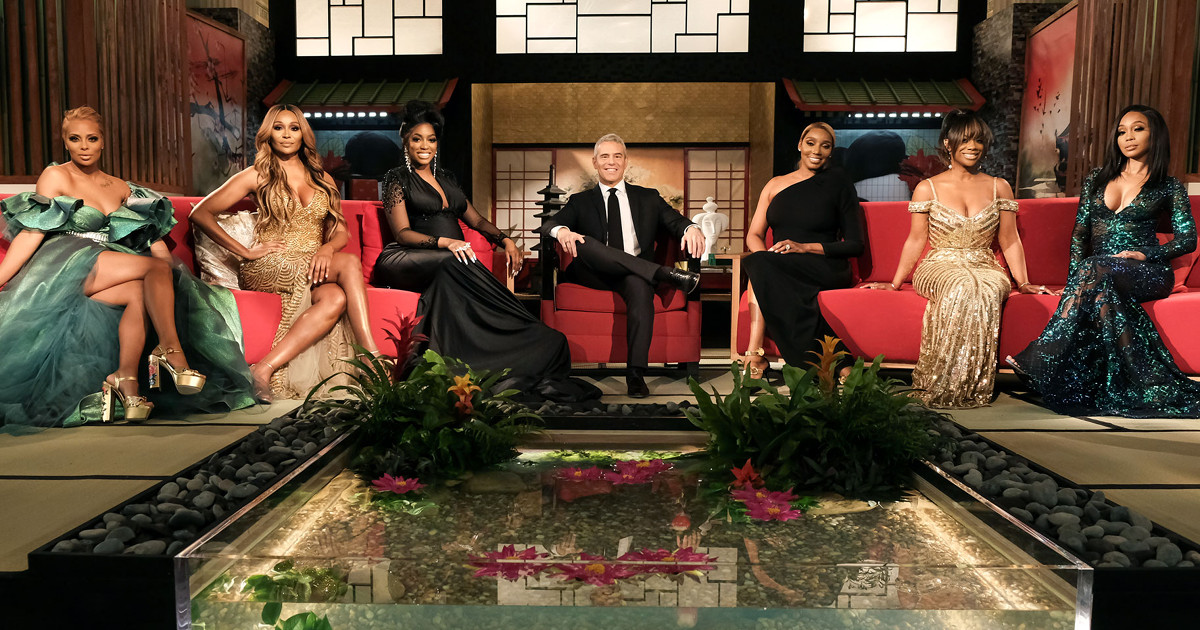 The coronavirus pandemic and social distancing has put a halt to many television productions, including the popular Real Housewives franchise.

Housewives creator Andy Cohen is one of the celebrities who have tested positive for COVID-19 and is recovering at home.

He recently spoke with SiriusXM host Amy Phillips to give an update on how upcoming Housewives seasons have been impacted by self-quarantining and if we’ll even get a Real Housewives of Atlanta reunion this year.

“We’re really behind in the Atlanta edit, we were supposed to be shooting the reunion today for Atlanta. Obviously, that’s not happening. Hopefully we will be able to shoot it soon.”

RHOA is currently airing the latter half of its 12th season. But as Cohen explained, even those episodes could be delayed.

It was previously announced that the reunion had been postponed in order to protect the cast and crew from COVID-19. But now, a rescheduled shoot is even uncertain.

Cohen also stated that early premieres of Beverly Hills and New York for the millions of viewers quarantining at home are also unlikely because video editors are also self-isolating.

“The issue is there’s only a certain amount of episodes totally color-corrected and locked right now, for both of those shows,” he said.

“We’re working on having a plan in place where people will be editing remotely. It’s going to be a slower process, it’s going to take longer.”

Cohen did have some good news about The Real Housewives of Potomac, though. The trailer for the show’s fifth season will drop soon.